Those Damn Millennials – or – Rookie of the Year?

It was just rosary beads. More precisely, a tattoo of rosary beads, appearing as a bracelet adorning the subject’s wrist. There’s nothing revolutionary about that. For whatever reason, Catholic imagery has always offered a deep well of inspiration for tattoo artists and their clientele. Just Google “sacred heart tattoo” and see what comes up. 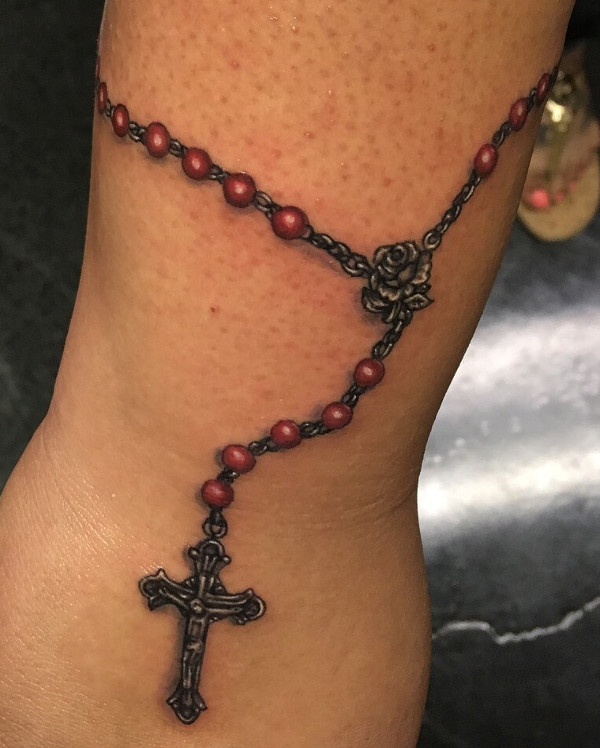 But what made it stand out was, well, how it stood out. Through just a touch of the right shading and a nuance of detail, an otherwise simple, even commonplace design came alive on the wrist with the illusion of a third dimension. The beads had shape—texture, even. They sat on the skin rather than just existing in it. If perception is truly reality, they became real, as useful for prayer as anything you could pick up from a church gift shop.

I didn’t blink. “Yes,” I replied. “She’s definitely worthy of a story. Let’s run with this. Make the call and we’ll set up an interview.”

Here’s the thing. I still believe that, I do. Noemi Rubio-Dominguez, the artist behind the bracelet, is churning out some solid work, quality enough to stand up to just about any artist we’ve covered, and arguably enough to leave some of them in the dust. But if the term “wet behind the ears” were a literal one, her lobes would be drowning. On a scale of tattoo careers that’s measured in years, hers is yet to even register on the chart. She only finished her apprenticeship last June, something I didn’t find out until our interview. Maybe I should do better homework. But I’m glad I didn’t. 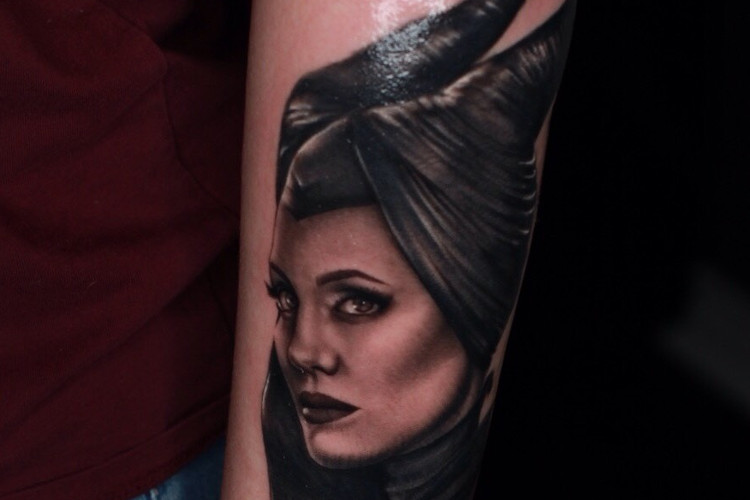 The traditional me would have balked. “Well, let’s talk in a couple of years,” I imagine that version of me saying. “Once you’ve paid your dues.” But what is tradition but formerly useful guidelines that have withered into meaningless tropes? No, it’s not normal to feature an artist whose career has yet to span a trip around the sun. But the best stories are never the stories of normal. They are the stories of divergence, and in that respect, Noemi’s is the ultimate story, albeit subtly.

At the not-so-ripe age of 27, Noemi is a glimpse of the future. She is the first artist with whom I’ve spoken who has existed solely within the new paradigm of body art, i.e., the post-Ink Masters era where the art has expanded beyond the sub-cultural cage foisted upon it by the aging patriarchy; i.e., the Instagram era where the well of education and inspiration stretches across the globe; i.e., the #MeToo era where misogyny and objectification are quickly falling out of fashion.

These thoughts saturate the whole of my brain as we speak. They seem to frame the soft edges of every word that she speaks. Having never experienced the former sludge of our years underground, she barely has a reference for the many struggles once thought synonymous with the job. She only knows the art, and she knows it well.

Here apprenticeship was nurturing one, devoid of the all-but-mandatory hazing of previous eras.

“Some of the old artists that would come in and visit would always tell me how easy I had it,” she tells me. “But at the end of the day, if the job is getting done, why does it matter whether I got treated like shit or not? I still did what I had to do.” She really did. The gentle delivery of her mentor’s instructions didn’t mean she got out of following them. She scrubbed plenty of toilets; she just didn’t have to use a toothbrush.

Her worst doses of sexism are from clueless men who assume by default that she’s “the front desk girl.” But ultimately, she gets the joy of seeing the befuddlement crawl across their faces as they realize their mistake. Ultimately, it becomes a point of pride.

She’s a child of the internet era. She isn’t glued to her phone as the stereotype suggests, but the sum of the world’s information is and always has been at her fingertips, which means she never had to become a pioneer. She began her career on the shoulders of the giants who preceded her. But that’s exactly what makes this interesting. Remember, the story is in the divergence and hers is a divergence from the elder generation’s expectations of her. In a sense, her story is a microcosm of that of her generation, the oft-maligned “millennials,” born at the pinnacle of technology, raised in a world of instant gratification and sheltered from the ugliness of the past. 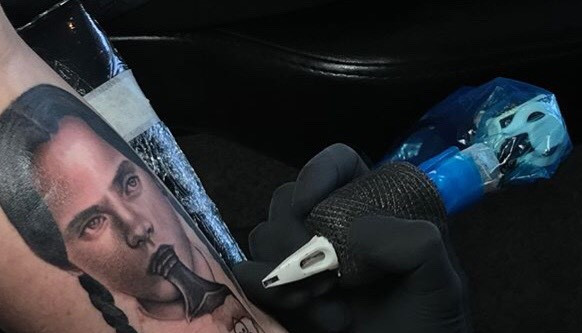 Such an upbringing breeds entitlement, they tell us. It breeds weakness. Laziness.

Complacency. But I see none of that in her. I see self-discipline, based not in fear of failure, but in confidence of outcome. I see empathy, not engrained through religion, but cultivated through humanity. And I see infinite motivation, not out of a need to feed her ego, but a desire to repay the gifts she’s been given.

Her rapid acceleration at her craft makes a hell of a lot more sense once you get her back story, though her back story doesn’t completely make sense—she almost became a cop, going so far as to pursue a major in criminal justice.

“But I have a thing with authority,” she explains. “I want to live how I want. I don’t want people to tell me what to fucking do every day. That was a big issue with school in general, but even more so going into the police force . . . that’s something that I knew I couldn’t overcome.” Yeah, no shit. Fortunately, she saw that soon enough to avert disaster. She dropped out, took whatever job she had to in order to make ends meet and began pursuing her lifelong passion in art. She didn’t jump into tattooing right way, though.

“I didn’t think I was ready,” she tells me. “I wanted to go in knowing as much as I could artistically. So I kept working at my portraits and trying to get better at them.”

She still remembers when she got her first nudge toward visual art. It was the third grade. Somehow, her scribbles in art class made an impression on the teacher, who made time to take her aside and tell her that art was her gift. From there, she never stopped. Throughout high school and beyond, she focused on portrait work, a fact reflected in her penchant for realism. That penchant forms the backdrop to her greatest strengths as a tattoo artist, but simultaneously, she feels it also forms the barriers to her development. She admits to me that she’s a little afraid of traditional work. She loves it, admires it, even. But she feels that her natural inclination for detail pulls her from that realm and ultimately disappoints clients dreaming of a sesh with the next Sailor Jerry. But give her time; she’s only been out of her apprenticeship for ten months. Besides, the humility is refreshing. And she’s not saying she won’t do it. Like her portrait work, she’ll tackle it when she feels ready. Meanwhile, her work in realism could keep her booked up for a lifetime.

The Black Rose Studio in Mansfield Texas should fell a swell of pride to call her their protégé. They’ve obviously done an excellent job. But on the meta, we, the preceding generation should all feel a twinge of the stuff. It’s easy to listen to the talking heads and nod along as they naysay the incoming generation, harping on the supposed easy life they’ve been given and the sense of entitlement they’re said to have. And yes, they killed chain restaurants, but shouldn’t we be thanking them for that? Or do you actually miss the pairing of kitschy themes and mediocre food?

The fact is, they are the products of their reality and it’s a reality that we created. Through the lens of today’s media, that might make you feel that we are the collective Dr. Frankenstein. But wipe the cynicism from your eyes and take a second look. You might find a spark of pride in there. If that doesn’t work, just talk to Noemi. 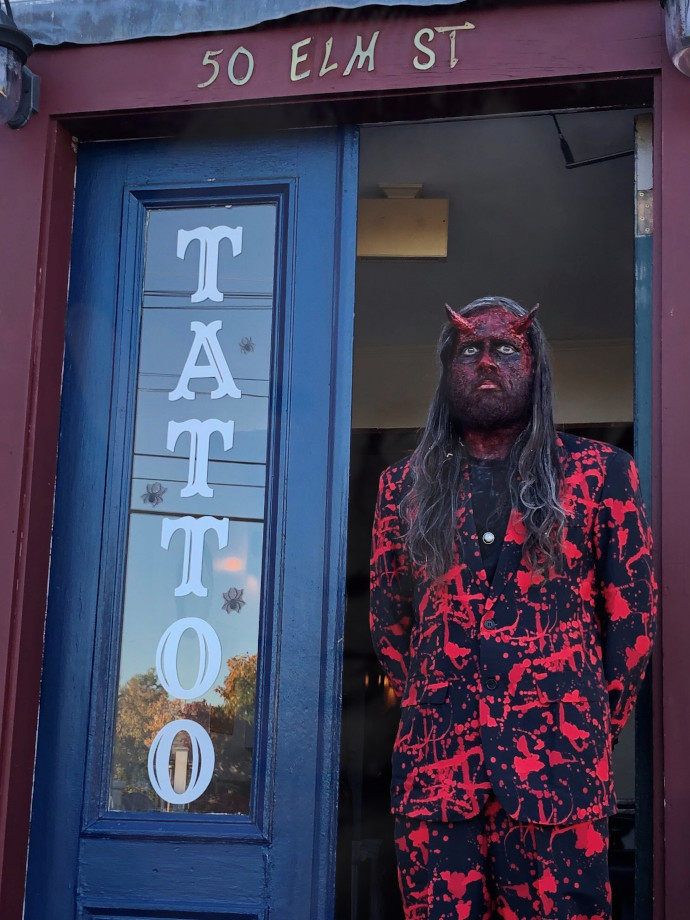 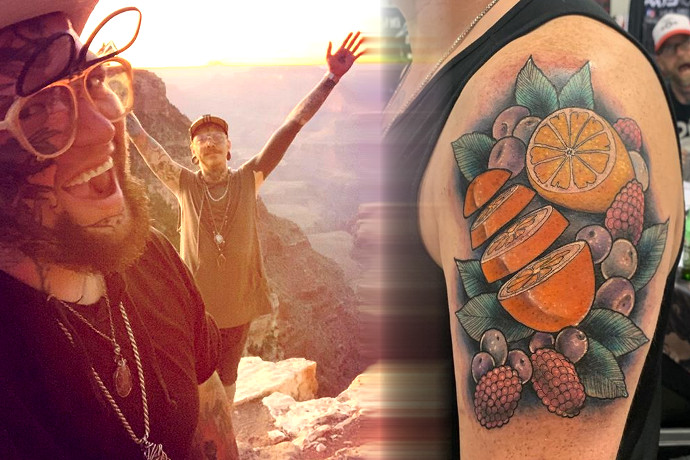 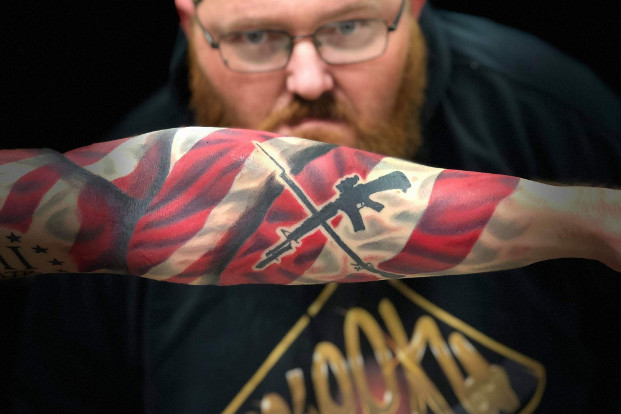 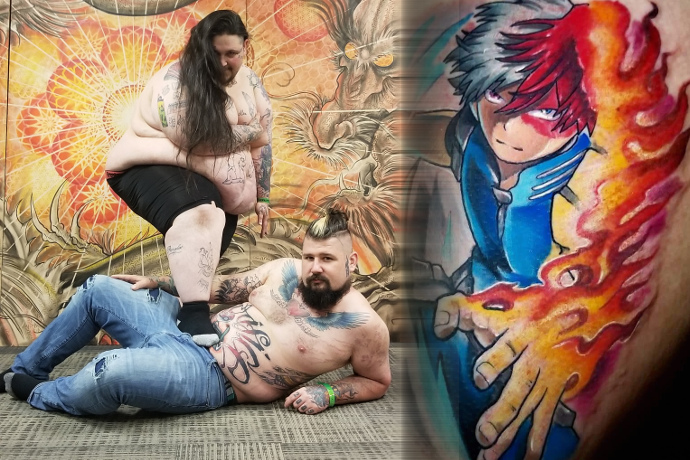 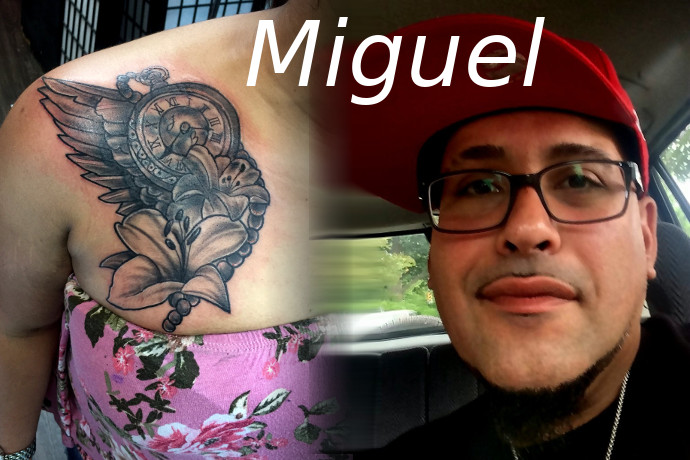 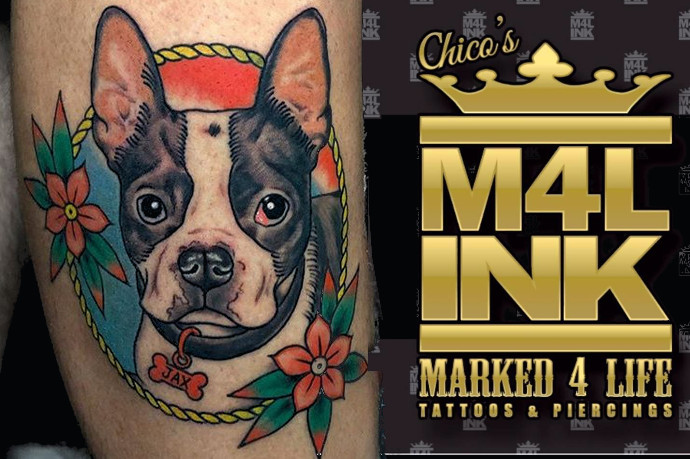 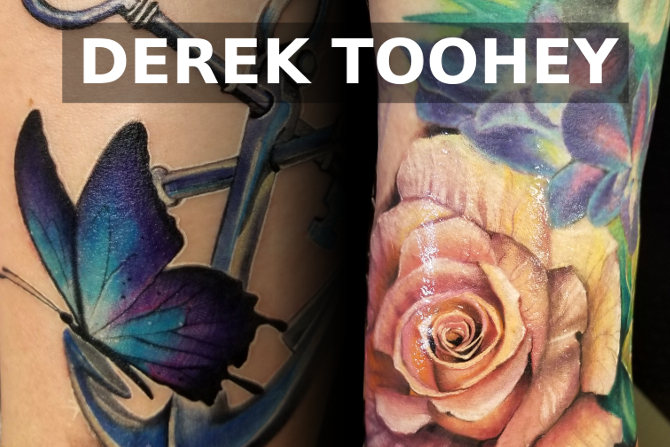 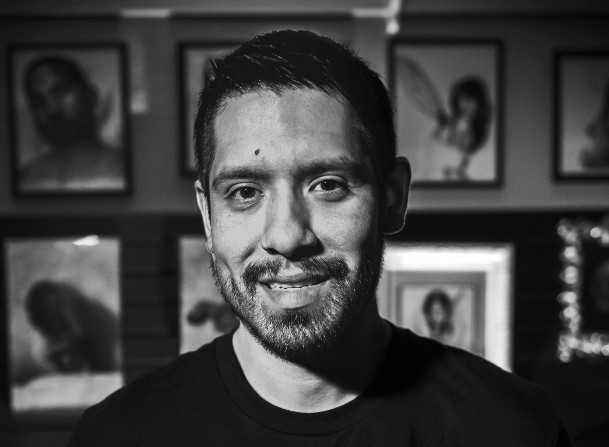 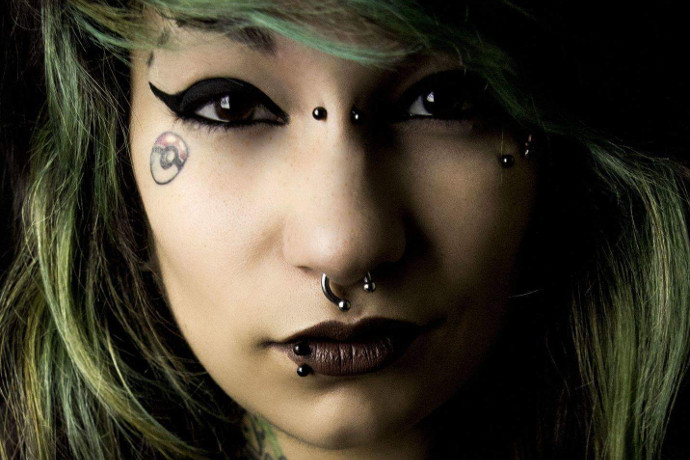