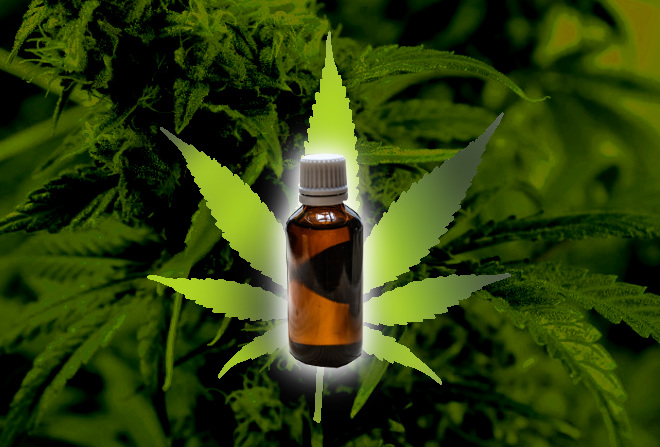 CBD. Those three letters, when strung together in that order, make up the hottest buzz-term in holistic healing this side of the 21st century. Since Sanjay Gupta’s 2012 CNN documentary, Weed first aired, the market for the THC’s more straight-laced sibling has virtually exploded. “Flooded” might be a better word. Thousands of companies specializing in the compound have popped up, with more showing up every day, offering CBD in almost any form imaginable; gummies, tinctures, e-liquids, even in treats for your pets.

It was only a matter of time the stuff would start showing up in tattoo aftercare products. In fact, it’s almost surprising it took as long as it did. But not everyone is convinced of its application here—and that even holds true of many among us who partake of the good herb.

“I say it’s hype!” responded one prominent tattoo artist. “I recommend the old-fashioned way: keep it clean and dry out for two days and then start with unscented lotions. No oily stuff or anything of that nature.”

“We have not used any CBD products officially in the studio,” another artist replied, this one a shop owner out of Spokane. “I have used CBD gummies when getting tattooed once but didn’t really notice it being more effective than Advil.”

Interestingly enough, both artists quoted here are self-described believers in cannabis, be it medical or recreational. Yet, neither are rushing to jump on the CBD bandwagon. Pragmatically speaking, it’s probably a wise choice, at least initially. There’s always a trial and error period when a new product comes to market, even for prescription meds.(1) Besides, why roll the dice on new healing methods when you’re a seasoned veteran who already has the process on lockdown? Ain’t broke, don’t fix it. But if this is our conclusion, are we missing out on something?

First, let’s go ahead and establish that within this discussion, cannabis as viable medicine is a foregone conclusion. Even cannabis-derived topicals are nothing new, and while the scientific community has largely ignored the potential therein, the success of these applications is well documented, with patients hailing its efficacy for anything from a minor scrape or burn to full-blown melanoma. That sounds crazy, but the testimonials are out there, and science is quickly catching up. Combine these with the thousands more who have successfully used the plant to cure a myriad of internal afflictions and it’s hard to deny that there’s more to cannabis than munchies and a better concert experience.

But the question we’re asking here isn’t about whether cannabis can be medicine. It’s specifically about whether hemp-derived CBD products work, a question still being debated in the most die-hard of pro-cannabis circles. We’re not doctors, so we can’t give you hard-fast medical advice here. But we can sift through the information out there and maybe help clear the haze on some of it. 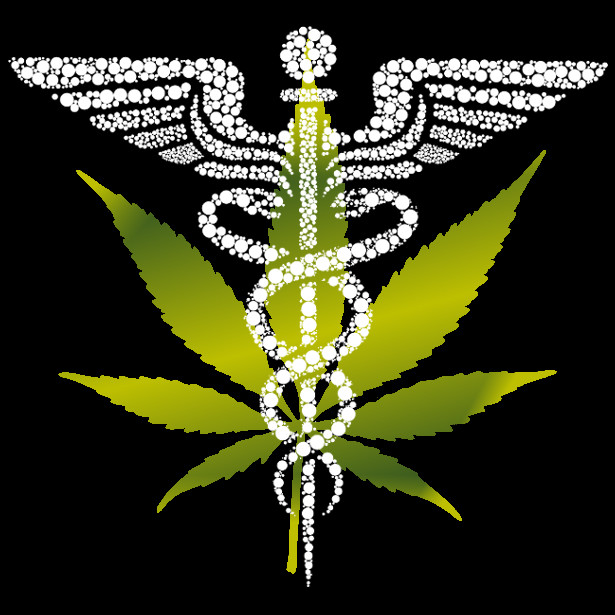 Does it work? Here’s what we know:

“CBD or whole plant salve, is hands-down the best use for tattoos,” says Sharon Letts, a research writer and cannabis advocate of over three decades. Sharon is not a doctor, but her knowledge on cannabis as medicine is practically unrivaled in the space. She’s been studying and advising on the subject for longer than many of us have been alive, often under the advisement of scientists and health professionals. She also once cured herself of breast cancer through a regimen of cannabis leaves and an extract made through an alcohol reduction process (AKA, Rick Simpson Oil.)

“When I suggest using a cannabis salve for cuts, infections, et al.,” she continues, “I say it replaces Neosporin or any other anti-bacterial or steroidal creams much more efficiently, as the healing compounds in cannabis, or just CBD, not only quell inflammation and infection, it actually regenerates tissue growth, promoting faster and more efficient healing.”

Though she’s been touting this for roughly thirty years, the scientific community has only recently caught up, relatively speaking. One major breakthrough came in 2009 when a formal study was released on the presence of the Endocannabinoid System in the epidermal layer. The ECS was first discovered in the 90s and is credited with the reason the human body responds so positively to the plant. More than just a couple receptors in the brain that allow us to get high, it’s an essential regulatory system with implications for the entire body, responsible for a litany of bodily functions, from maintaining bone density to regulating fertility, pregnancy, appetite, pain-sensation, mood—the list could fill up the entire publication—to naturally preventing diabetes. With the ECS now officially recognized as also existing in the skin, we have the science to back up the anecdotes that have been pouring in for years.

So, generically speaking, yes, CBD salves have been shown to have amazing healing and protective qualities on the skin. The compound’s natural antiseptic qualities work on the surface, but it also penetrates and interacts on a cellular level to promote quicker healing and regeneration. Ultimately, this should hold true, whether you’re discussing derivatives of marijuana or hemp as they are essentially the same thing. Per the Farm Bill of 2018, the only legal designation between the two is the level of THC (under 0.3% is defined as hemp and is therefore legal.) Now, there is a massive amount of variation in the quality of the extract as well as the grade of hemp being sourced. Not to mention, there’s still a high degree of legal ambiguity on the subject, and finding a reliable manufacturer can be an overwhelming task to say the least. We’ll get into all of that in the next issue.

(1) In the past year alone, the FDA has recalled 86 prescription medications.