Don’t Call It a Clean Room!

And Other Thoughts on Clean Room Safety 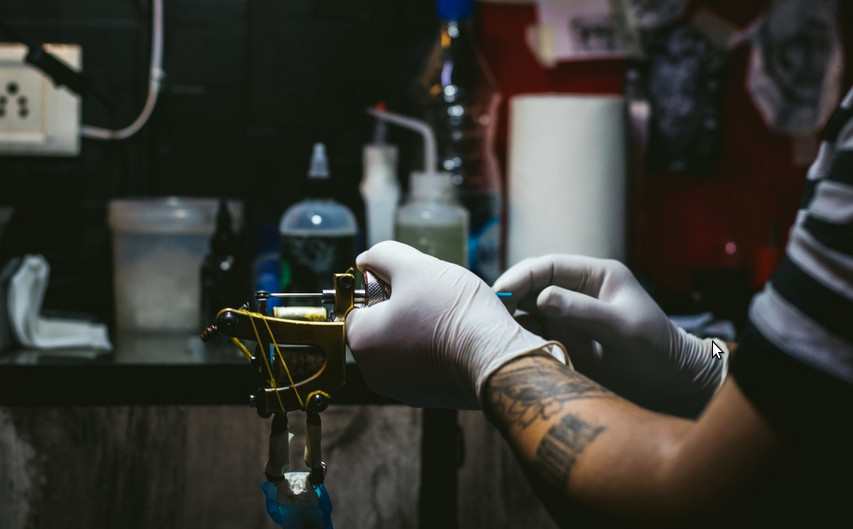 “Is my shop clean enough?”

Rule Number One: If you have to ask, the answer is always no.

Rule Number 3: Your studio should be cleaner than a hospital. Say what? Yes, you read that correctly. Stop rubbing your eyes.

We’re serious about the hospital thing, for a couple reasons. First, hospitals have a disturbingly high record of MRSA 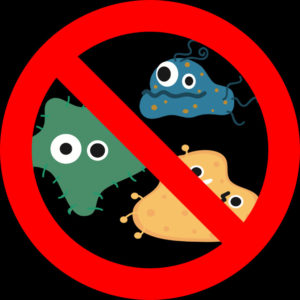 outbreaks. Unless you consider a Zombie outbreak a legitimate threat, MRSA is just about the last thing you want to have floating around in your studio. Second, and more importantly, hospitals are backed by an obscene amount of money, with insurance packages that make your annual income look like your college beer fund. They can afford the problems. You can’t.

Consider this column a PSA of sorts, a reminder that you’re at constant war with microscopic killers and troublemakers; MRSA, Staph, HIV, Hepatitis C, et al. We’re not teaching you anything new here—you’re a professional for, god’s sake—but we’re talking about a battle with an invisible adversary. Sometimes it’s easy to forget they’re still there.

For brevity’s sake, we’re going to focus on heart of studio sanitation: the clean room. However, whether you’re dealing specifically with this space or shop sanitation in general, a lot of the concepts are the same, so we’re going to start wide and narrow it down as we go.

See red. Yes, get angry at those germs! No, that’s not really what we mean here. We’re suggesting a simple mental exercise. When at the studio, always imagine that everything that is even potentially dirty is covered in wet, red paint. Now, imagine what happens when you touch that wet, red paint and then touch something else. Now, it’s on your chair. Now, it’s on your tools. High-fived your customer? Now it’s on them. If you haven’t figure it out yet, that red paint represents all the germs that you’re trying to avoid spreading. Don’t spread the paint.

See black and white. Wait, what about red? Yes, life is complicated. Focus. In tattoo shop cleanliness, there are no gray areas. It’s clean or it isn’t. If there’s a question, well, refer to Rule Number One.

Be narrow-minded. No, we’re not suggesting you attend a Unite the Right rally or start praising the morals of a certain chicken sandwich franchise. What we are suggesting is that you always view everything in one spectrum that goes in one direction, no takesies-backsies:

Sterile represents everything that’s been through a sterilizer, steam or chemical, which is mostly tools and tubes. If using a traditional autoclave, tools & tubes should be wrapped in sterilization pouches that fit the size of the tool or tube. You can touch clean and dirty after touching sterile, but once you’ve touched either, you can’t go back to sterile. One direction.

Clean represents everything you want to have clean to the touch but can’t run through the autoclave, basically, most of the stuff in your general area. Once you’ve touched clean, you can’t touch sterile, but it’s technically ok to touch dirty.
Dirty is exactly what you’d expect; sharps containers, trash cans, used tray setups, etc. Once you’re here, there’s no going back. It’s washup and sanitize time.

Change your name. That was incomplete. Don’t change your name; change your name for the clean room. Unless you have separate rooms (one for the sink and ultrasonic and one for the autoclave), using the term “clean room” is confusing and sends the wrong message. It can lead you to make common but horrible mistakes—like using it as a storage space for paper towels and bathroom tissue. Yes, people do that. No, they shouldn’t. Consider calling it the “bio room.” Mindset is everything.

Remember: you gotta keep’em separated. As alluded to in the previous point, you can obviously keep the sink and ultrasonic close, but the autoclave needs to be separate, ideally, in a separate room. If you don’t have the extra space, you should at least keep your autoclave covered when using the other utilities. Before we switched over to disposables (which, seriously, why haven’t you done that yet?) we maintained a plexiglass divider to ensure there was no cross contamination. You should also keep the ultrasonic covered whenever it’s in use. It’s obvious that washing at the sink can produce a lot of unwanted micro-sprays, but what people often don’t realize is that the ultrasonic can do a hell of a lot of spraying of its own. There was once an experiment conducted on an ultrasonic in which they injected the machine with gentian violet to track its spray pattern. They were finding traces of it on the walls and surrounding the machines for months.

Make the autoclave your Ark of the Covenant. If you grew up religious, you get that one. If not, forget about Indiana Jones; that’s the wrong depiction. In the Old Testament, the Ark of the Covenant was where God rested. It was so holy and so clean that if a priest touched it with unwashed hands, God would strike him down instantly. That is your autoclave. Treat it as such. 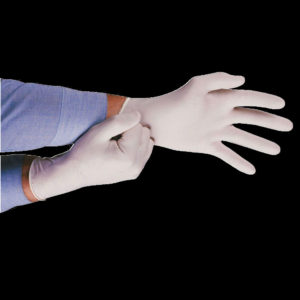 Here are your rituals:

First, have your machine spore tested weekly. Most states only require once a month, but top tier artists aren’t where they are from doing the bare minimum. Go weekly.

Next, don’t be sparing with the gloves. Consider them a sacrifice to your Ark. Switch to clean gloves before uncovering or moving the barrier to the autoclave. Discard those gloves. Put on new clean gloves to open the door to the machine. When putting the dated and wrapped tools on the tray, make sure you don’t touch anything else (those tools aren’t clean yet.) Then, discard your gloves one more time, put on new ones and close the door. Yes, you should be that obsessive every time. You don’t want to anger the tattoo god.