Honey, I Shrunk the Studio

It’s not what it sounds like. In fact, in many ways, it’s just the opposite, but simultaneously, it couldn’t be more literal. OK, let’s explain. After four decades in high-end general contracting, Steve has switched to building tiny homes and he’s begun to see the concept’s potential in business applications, especially in such boutique genres as tattoo studios. He might be onto something. 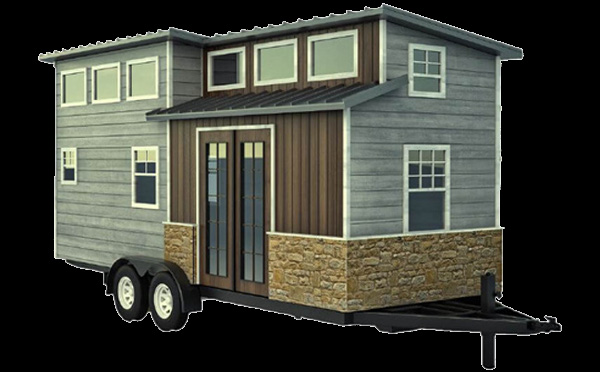 Once written off as a passing trend for millennials trying to ‘out-hipster’ each other, the tiny homes movement has become a lasting and impactful accent of the modern zeitgeist. Even for the clear majority of us who haven’t stepped up and scaled down, the mere introduction of the concept has inspired us to rethink our norms and culturally manufactured ideas of what we really need and how we consume. For many, the movement’s existence has created a notion of hope, an opportunity on the horizon for real freedom; freedom from debt, freedom from clutter, and ultimately, freedom from ‘the grid.’ For a brave few, it’s been a full actualization of that hope.

But can all those warm fuzzies of neo-hippie ideals really transfer into the context of a functional business? Why would you even want to run your studio out of a space that’s roughly the size of your competition’s storage closet?

Well, why not? If the tiny home movement has taught us anything it’s that excess space is overrated. It’s just more air to heat or cool, more dusty corners your apprentice has to clean, and more square footage to drive up your rent. And if you own, don’t even get us started on property taxes. Given, if you’re packing in the chairs and expanding your staff, you’ll probably want to stick with your storefront. But if you’re keeping it lean, if you prefer to fly solo, or if mobility is a must, ‘tiny’ might be your ticket. 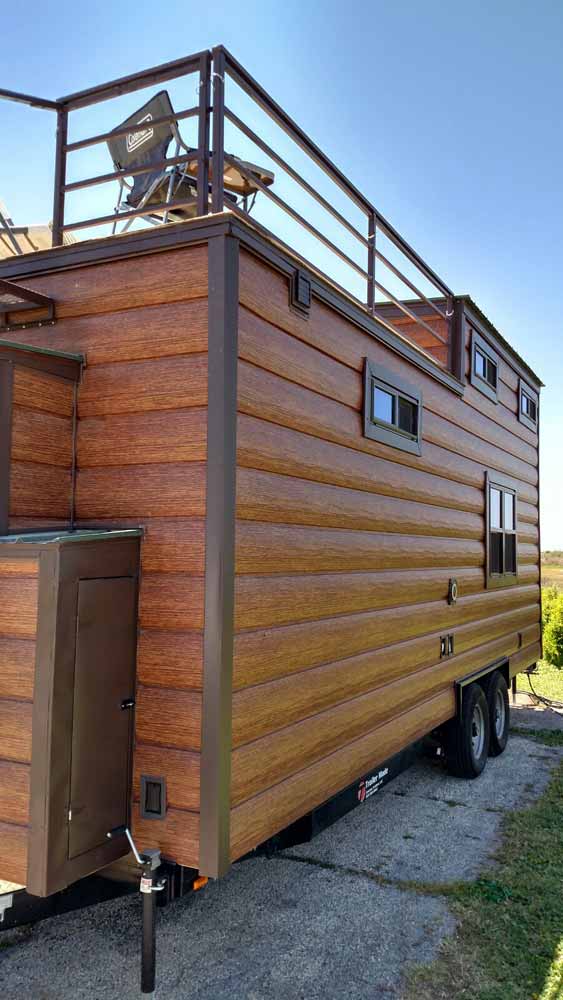 We’re not talking about a half-assed home-built RV here. Steve may be cutting down on unused space, energy consumption, and overhead, but he’s not cutting corners.

“I build a high quality tiny home made out of steel frame construction,” Steve asserts confidently. “My homes are built to last. A LONG time. The tiny homes I build are better quality than any RV on the market. RVs are pretty shoddily built, really. The unique thing about tiny homes compared to an RV is that tiny homes are actually built for long-term use. RVs are only intended to be weekend getaways, but people are often living in them full time.”

But while durability is crucial, it’s only the starting point. The real appeal of these limited spaces are the limitless possibilities, all while adhering to any and all health regulations.

“We can basically customize everything to the individual needs of each and every artist . . . We can get all kinds of different finishes from mica countertops to quartz to whatever a person is looking for. It’s a blank slate. That’s what our company is geared to do, to sit down with each artist and figure out what they’re looking for while staying within their budget. Most of the units will start at $50,000 and go up from there, depending on what they’re looking for. But that’s a fully outfitted unit in the sense of dump tanks, water tanks, filtration—all the equipment that they’ll need to pass the applicable codes.”

It’s hard to not let the imagination run wild with the potential. Planning a tour? Don’t worry about booking chair time; just bring your own. Looking to expand your reach? Bring your studio to the people; show up fully equipped to festivals, conventions, state fairs, even Phish lots. Seriously, imagine rolling up with a fully functional tattoo parlor at Coachella or Burning Man. Actually, probably not Burning Man, (unless you want to trade your work for a dream catcher made from aluminum foil and discarded hair scraps), but definitely Coachella. With a tiny tattoo parlor, your business is no longer an anchor. It’s a vehicle. Granted, one that has to be pulled by another vehicle, but you get the idea. 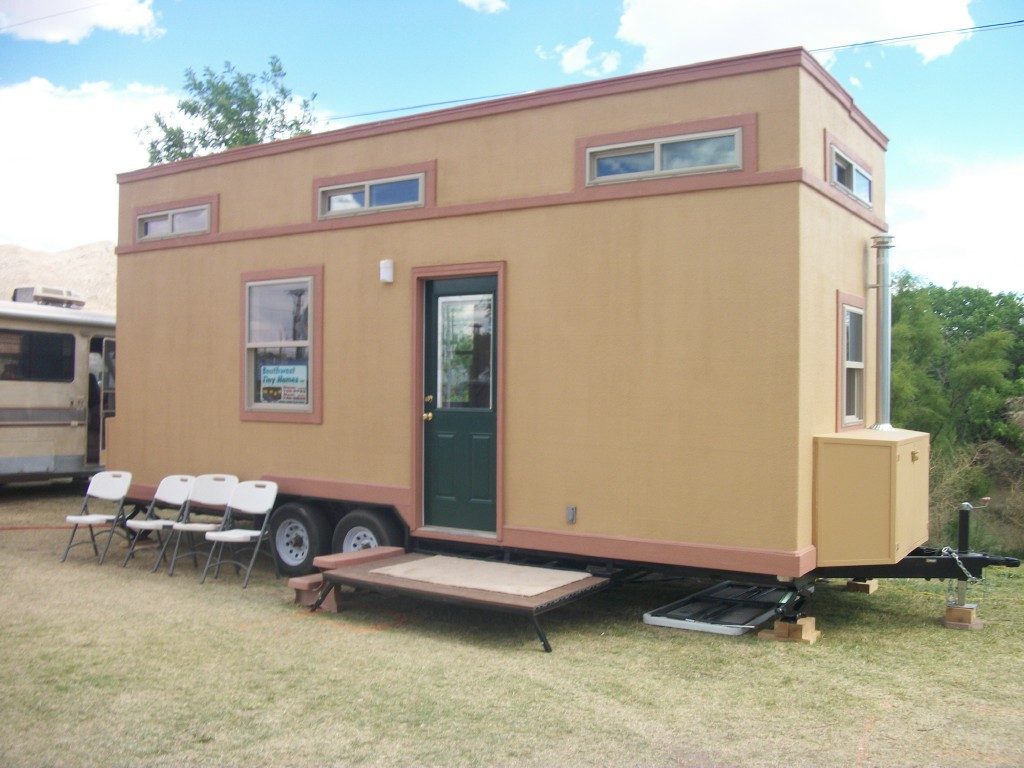 Each tiny tattoo parlor can be built out to include a small waiting area and up to two stations. Though the units are small, the meticulously designed floor plans will eliminate any possible sensation of confinement. And if we haven’t emphasized it enough, they are INSANELY energy efficient. Do it right, and you could cut your overhead in half or more.

Thus far, the concept is merely that—a concept. Steve has what it takes to create what we’ve described, no question, but he’s waiting for that visionary willing to shed their brick and mortar skin and become a pioneer in the wave of the future. Could that be you?