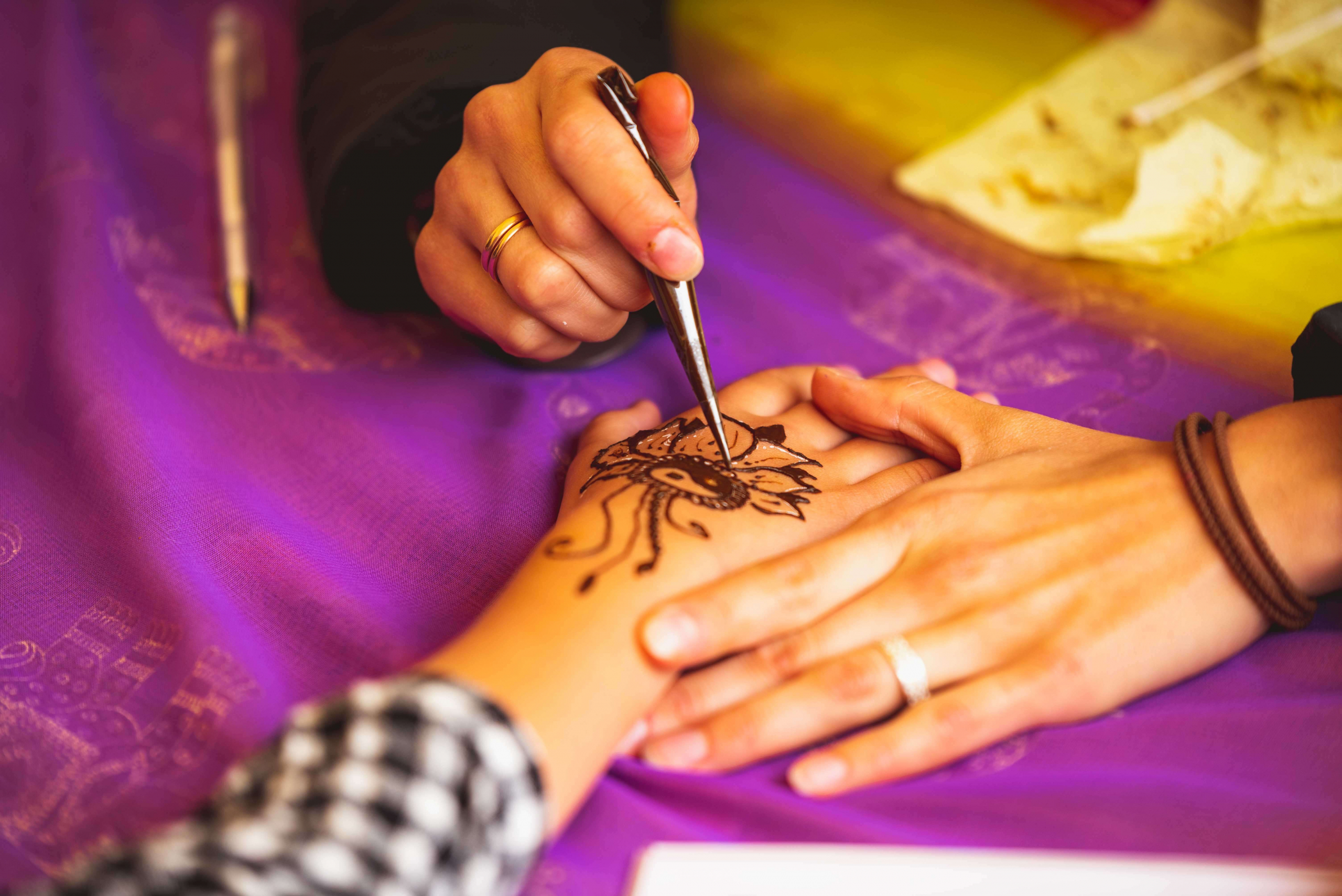 A Lasting Reason Why Temporary Tattoos are Good for Business

Blasphemy. Sacrilege. Insulting. Those are just few of the tamer responses to question we posed in a social media group for tattoo artists asking for opinions on temporary tattoos.

It’s not surprising, honestly, that professional tattoo artists would take offense to “stupid stickers” as somebody referred to temporary tattoos when their craft is creating permanent works of art. But there are two sides to every story. And this is a business magazine, with the overall goal of helping you and your studio to be more successful. So – if you’ll oblige for a moment, lets take a look at temporary tattoos from that angle.

Among all the naysayers, one voice spoke up and made a pretty good argument for the validity of temporary tattoos in a professional tattoo studio.

“For anybody who’s freaking out, saying that because a shop offers temporary tattoos, they’re disrespecting the industry, they need to see it as marketing strategy,” says Kirstin Rudolph, tattooer and owner of R2TAT2 (Art to Tattoo), in Vanderhoof, British Columbia.

At Rudolph’s studio, she offers a variety of temporary tattoos —- henna, decal press-on types, and original and custom designs that are printed on the special transfer paper with an inkjet or laser printer.

Not henna! Those are toxic, you say. Well, yes and no.

“Real henna is an organic compound, and if it is prepared in the traditional way, which is typically mixed with coffee grounds or tea leaves, some sugar and lemon juice, then it’s not toxic at all,” Rudolph states.

Black henna, as its evil step-child is often called, is not henna at all. The risks of black henna lie in the paste’s ingredients — specifically, a chemical called paraphenylenediamine (PPD) that can cause severe allergic reactions.

While Rudolph is trained in traditional henna designs, many of her clients request something more new school, such as geometric and art deco designs, feathers, fancy vines and leaves and flowers. “It’s usually women who get henna art, typically on their arms or legs. Once in a while, we’ll get a bride, who will be wearing a backless dress, that wants a design across her shoulders,” she says. “We usually make henna tattoos available on a Wednesday, so by the weekend they darken up and looks really gorgeous.”

People are most familiar with decal-type temporary tattoos as prizes gumball machines and cereal boxes. However, temporary tattoo designs have become very sophisticated in the past 25 years. In fact, most tattooed actors in movies have not committed to permanent ink — they’re wearing temporary tattoos created for their characters that can be removed when they not on set and then reapplied when shooting starts.

These are the kind of temporary tattoos that Rudolph sells at comic-cons with artwork related to the event wether it be Star Wars, Star Trek, manga or super hero themed. She also offers them at her studio,

adding to the family-friendly atmosphere.

While the parents are getting real ink, the kids can get a pseudo tattoo of their own — that will come off when they take a bath.

“Kids love getting put in the chair and getting the whole experience. They think that’s the best thing ever,” Rudolph says. “It really resonates with the parents when their kids can get a tattoo too. If they’re getting a tattoo that day, we just tattoo the kids up for free — it’s just a bonus.”

For adults wanting a custom design, Rudolph uses a product called “Tattoo Tryout,” similar to a stencil, but that can be printed in color or black & white, has photo-realistic quality, and can last up to a few weeks. The biggest advantage to a tattoo artist is utilizing them to help a potential client make sure they have no regrets about something permanent.

“To ignore that tool is just ridiculous. You’re potentially losing a client if you’re not willing to run out a temporary test,” Rudolph suggests. “The only other way to do a ‘test’ is to draw it right on the skin — that’s a really poor use of resources in terms of time and materials. A temporary tattoo, which can be resized or adjusted as needed, is faster, it’s more effective.”

“The people who get them aren’t going around saying, ‘I got a real tattoo from so and so.’ They know damn well it’s temporary. It’s for fun. That’s why they’re doing it,” she says. “It gets people in the door, looking at the portfolios, and who knows, maybe they get a temporary tattoo and then they decided they really love it and they want to do it for real — that’s a win in my book.” 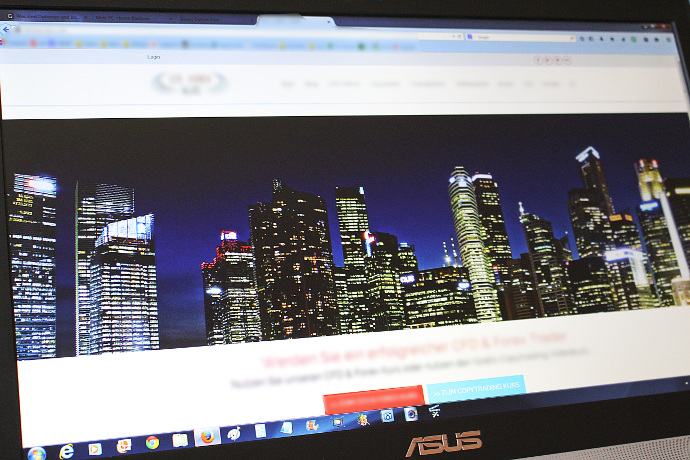 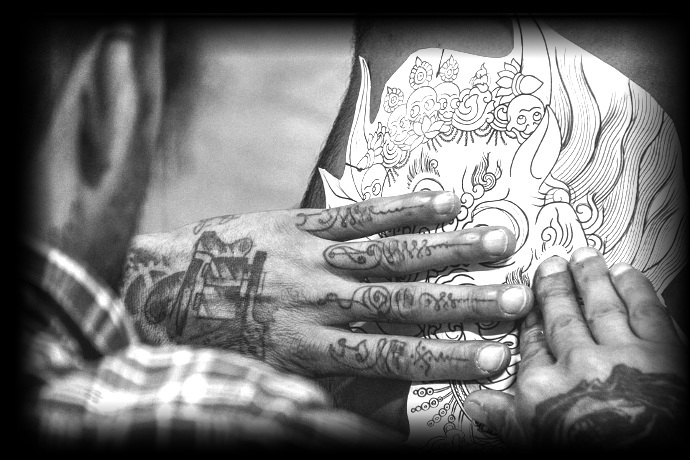 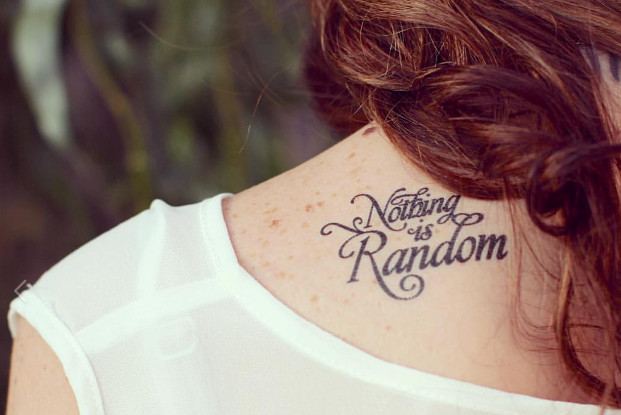 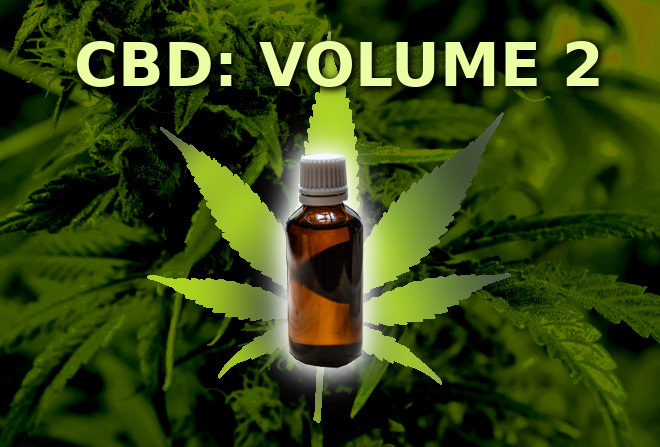