Shedding a Little Light on the Subject: a Conversation About Studio Lighting 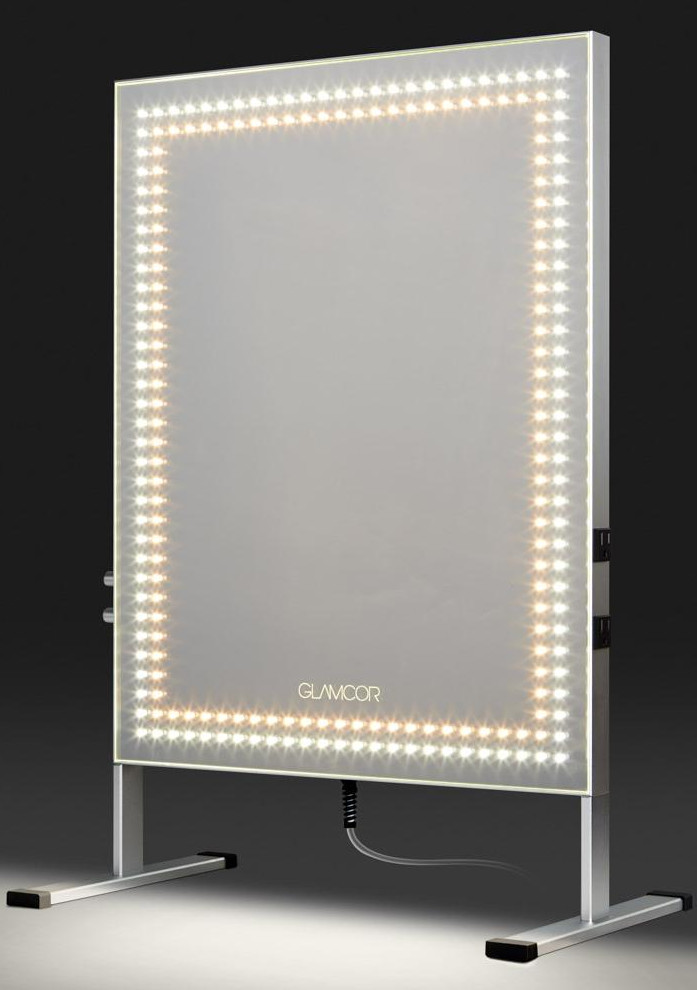 Light. According to the Judeao-Christian tradition, it was the first step in the creative process of the Divine. According to science, it’s the primary requisite for the existence of life. But let’s scale this discussion down to something useful. Light is literally the medium by which we both produce and consume visual art, and the type of light we use has a direct effect on how we perceive that art. In any other genre, this is universally acknowledged and regularly discussed. However, aside from a few amateur YouTube productions, the topic is hardly addressed in the realm of tattoos.

From these thoughts, we can reach two conclusions with relative certainty. First and foremost, this subject needs a hell of a lot more coverage. Second, prior to creation, the Christian God apparently wasn’t much of a reader. But let’s not digress. The point of this article is to start a conversation on proper studio lighting, not spark a debate on the accuracy of religious texts.

First, a word about natural sunlight: You want as much of it as possible. As far as lighting goes, it’s the healthiest, most inviting, and obviously, the most economical, at least until they manage to privatize the Sun. If you have big storefront windows, consider pulling up those blinds. However, your business doesn’t close at dusk, so continue reading.

Let’s get into overhead lighting. If you get nothing else from this article, remember this: fluorescent lights are evil. Seriously. Granted, they have their advantages. They’re cheap. They’re easy to install. Hell, they even last 13 times longer than traditional incandescent bulbs. But in the art world, they are the literal, glowing excrement of the entrails of Beelezebub. The light they emit is cold and unflattering. Plus, they pulsate to create an agitating strobe effect. It might be too fast for the naked eye, but the subconscious absorbs it and the nerves subsequently unravel. Plus, a million other reasons. Google it. Leave the mercury-filled tubes to the vast, corporate caverns and their soul-sucking cubicles. Go LED. It costs a bit more up front, but the long-term benefits are more than worth it. If you go with standard bulbs, make sure they’re at least full-spectrum. 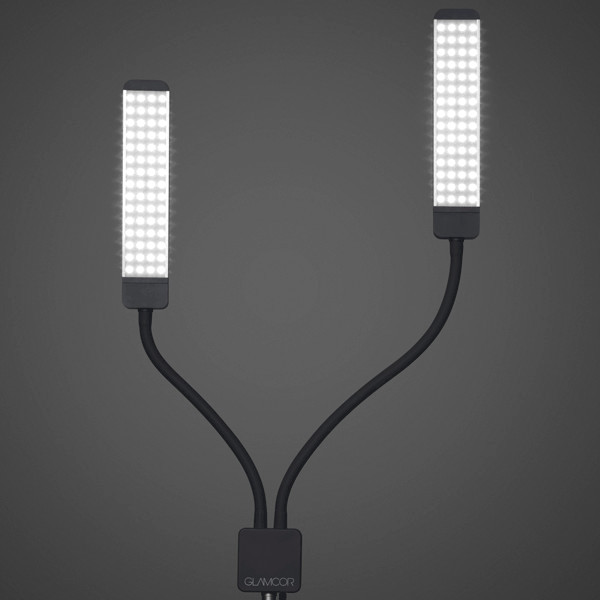 Next, let’s talk about individual station lighting. There are multiple options here, but the most common are lamps that are easily movable. Again, don’t settle for crappy fluorescent or incandescent bulbs. Go LED. They’re energy efficient, well-diffused and don’t overheat. To easily illuminate any area of the body and eliminate shadows, you want to go for a lamp with a flexible neck.

One of the most widely trusted brands in the tattoo world is Ottlite, the long-standing king of craft lamps. However, proceed with caution. There have been recent complaints that the latest models have suffered a dip in the quality that made them famous. There’s the issue of the stability of the lamps’ bases, but more disturbing was a complaint of cheaply constructed wiring that quickly frayed and once even caused a fuse blowout in a shop. These complaints could be the exception rather than the rule though, so don’t rule them out; just be cautious. A promising, albeit more expensive alternative is Glamcor. They have an impressive array of LED lamps that seem to be made almost specifically for tattooing with touch-dimming technology and a guarantee of photographic perfection. Check out the unit with the dual adjustable heads; it all but eliminates pesky shadows.

If your stations have mirrors, consider framing them with linear, mountable LED lamps on either side. The result is a beautifully illuminated, shadow-free workplace. If you really want to go all out on the concept, you could spring for Glamcor’s vanity mirrors with built-in LEDs, but plan on eating ramen for a while if you do; one of them will probably cost your more than your mortgage payment.

As great as the above suggestions are, though, sometimes you still need a little more precision. Or, maybe sometimes you just don’t have the extra scratch to spring for yet another lamp, especially at Glamcor’s rates. In those cases, there’s always the LED headlamp. Given, they may look a little goofy and will probably ruin your precious ‘do, these headlamps are affordable, practical and always point exactly where you look. A solid choice is the Coast HL4. Pumping out a solid 144 lumens, the HL4 is plenty bright for any situation and nicely balanced with a top strap and a separate battery pack mounted in the back, which practically eliminates the risk of having the lamp slide off your dome mid-session.

Got more ideas for quality lighting? This conversation is only the beginning. Hit us on Twitter, Instagram or the FaceSpace and toss us your bright idea (bad pun intended.)

Thanks to the following for their input: