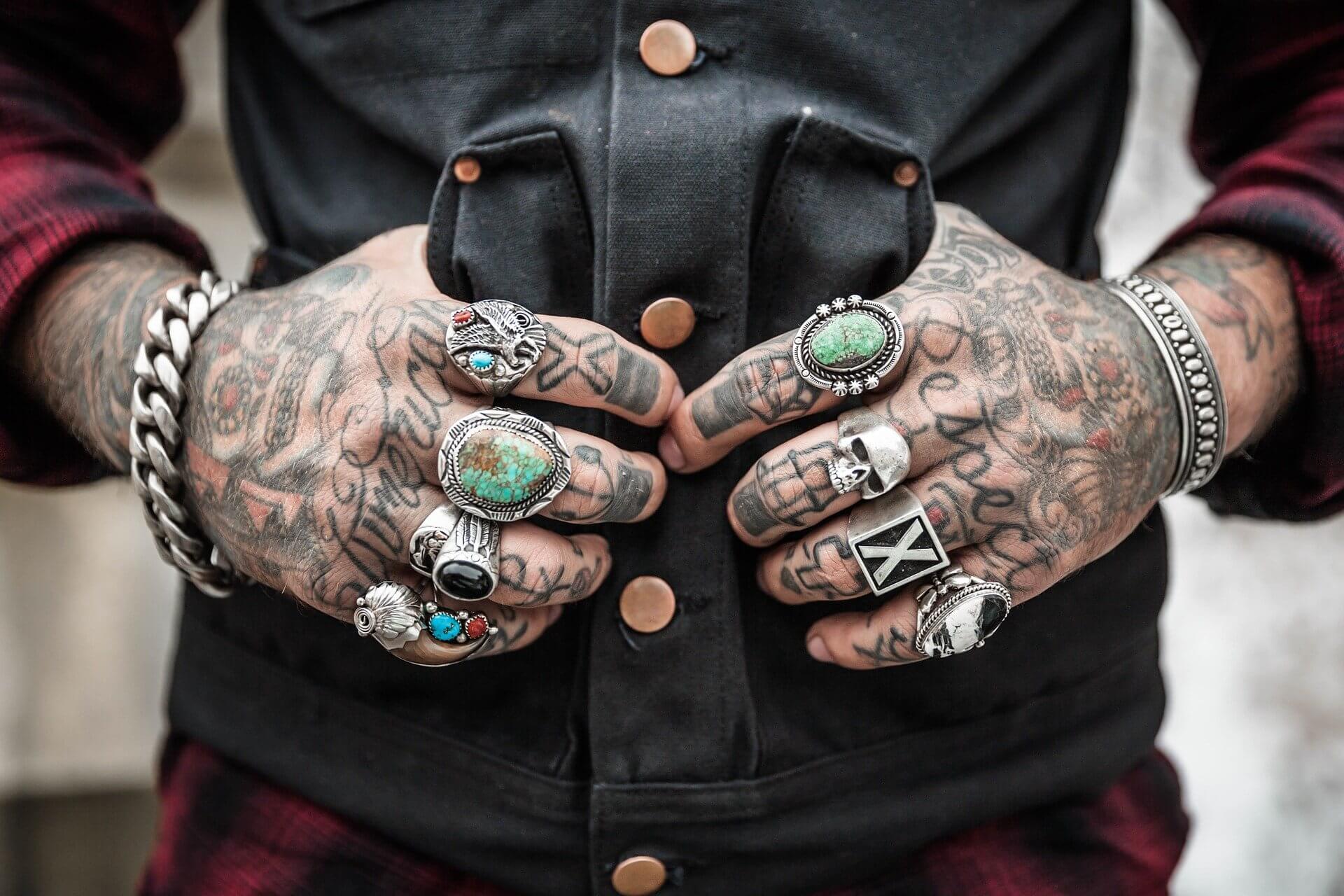 Getting to Know Your Roots: A Brief History Lesson

Alright, kids. Take your seats and pay attention. Today, we’re going to learn a little history. Tell me, what names come to mind when you think of “old school” tattoo artists? Lyle Tuttle? Ed Hardy? Mike Malone? Sailor Jerry? Fair and respectable choices; by today’s standards, they are definitely old school. But what about the older school? Everyone we’ve mentioned worked mostly in the second half of the 20th century, but anyone with a rudimentary understanding of American tattoo history knows that the traditional style really came into vogue at the end of the 19th century. Who preceded our great predecessors? Who influenced our influencers? Obviously, there were hundreds who contributed to the iconic style we now call American Traditional, but we don’t have room to cover more than a few. Thus, we’ve curated a small list of three tattoo legends we think you should know about. Enjoy, but please understand that the histories we are providing here are painfully brief. Consider it a move to save paper. We love trees, etc.

Oh, and one other thing. While we’re on the subject of history, you should know Sailor Jerry spent most of his life sober—and he definitely never came up with a spiced rum recipe. That’s all. Carry on.

As far as American artists, it really doesn’t get much more O.G. than Agustus “Cap” Coleman. Hailed as one of America’s best tattoo artists throughout the ‘20s, ‘30s and 40s, Coleman was known for his distinctive style, bold lines and impressive use of shading. Legend has it that he was obsessed with perfection and exhibited a confidence in his own work that bordered on narcissism. Born in Ohio in 1885(?), Coleman is believed to have lived more or less as a carny in his early years, working in a variety of sideshows and traveling festivals, wherein he began actively collecting tattoos. Back in those days, the traveling shows were the primary outlets in which the public sought out tattoo artists. In fact, the term, “flash,” originated in the carnival circuit, initially referring to the artwork that carnie tattooers would post up in hopes of luring festival goers into their booths. Coleman acquired so many tattoos that he would eventually exhibit himself as the “Human Picture Gallery” in a travelling carnival called the Sheesly Shows before opening his own tattoo parlor in Norfolk, VA around 1920. He passed away amid mysterious circumstances in 1973, when he allegedly fell into the Elizabeth River behind his house and drowned, just a few days after his 89th birthday. To this day, Coleman is remembered as one of the most important and influential tattoo artists of the early American tradition.

Paul Rogers isn’t far behind Cap Coleman on the O.G. scale, having begun his tattoo career in 1928, just two years after receiving his first ink from a travelling circus artist. Rogers spent his early years in the trade working and travelling in sideshows and carnivals, during which time he

also trained as an acrobat. In 1945, he ended up in Norfolk, VA working under Cap Coleman, who by then had already achieved legendary status. The two parted ways five years later after the Norfolk City Council banned tattoo parlors and Rogers moved to Jacksonville, NC, where he teamed up with Huck Spaulding to form the world-renowned tattoo supply company, Spaulding & Rogers. He moved to Jacksonville, FL in 1963, and in 1970, began building his now-famous tattoo machines out of a small tin shack, which he dubbed the “Iron Factory.” It is for this reason that tattoo machines are referred to as “irons” to this very day. Rogers had a stroke in 1988, allegedly 60 years to the day that he began his career. He passed away in a nursing home two years later, at age 84.

Bert Grimm is an icon of America tattooing, revered as a pioneer who made countless contributions to the trade and arguably set the standard of professionality that is still followed today. Born in Greene, MO in 1900, Grimm ran away from home at the age of 15 and made his living in the carnival/sideshow circuit. It was during this time that he first learned to tattoo and began to do it professionally, but he eventually abandoned the carny lifestyle to seek out mentors who could help him hone his craft. This personal pilgrimage took him from the Midwest to Portland, OR and then down to Los Angeles, CA, before he returned to Missouri to open a shop of his own in St. Louis. Over his 70-year career, Grimm became a legend, having developed his own niche within the American traditional style; a less-is-more approach that combined simplified, open designs, a limited color palette and flawless outlines and shading to achieve unforgettable results.