The Tax Man Cometh: Are You Ready? 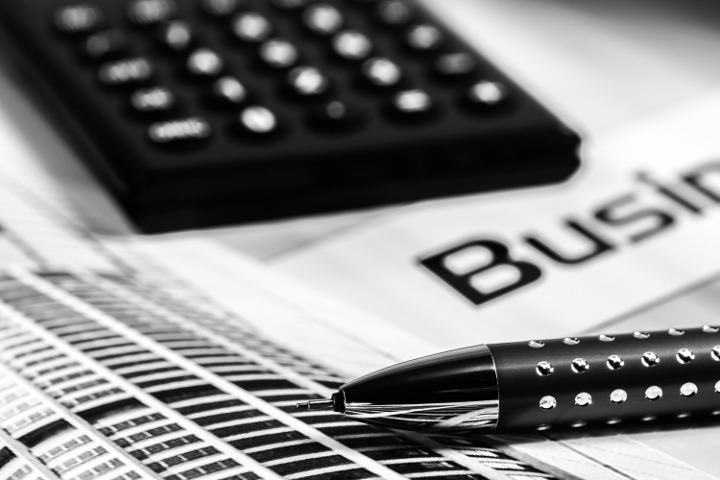 It’s that time of year, folks. The annual doomsday countdown for the self-employed has begun. Tremble and weep, oh ye procrastinators, for the Taxman cometh to take what is his.

It doesn’t have to be all wailing and gnashing of teeth, though. In fact, it is actually possible for April 15th to be relatively painless. All it requires is a little foresight and attention to detail. Suddenly, it won’t feel like you’re keeping one and giving 19. Obviously, if you’re just thinking about this now, there’s not much to do for this year’s bill. Just take that box of crumpled receipts to your accountant and hope to hell he’s also a magician. But for next year, there are a few things you might want to consider. Keep in mind, though, that we’re constrained by a word count. This is a mere starting point; a handful of topics covered in the broadest strokes possible.

I have a customer who drives to my business every week to buy tattoo supplies, 30 miles each way. I couldn’t believe my ears when he told me he’d never thought to log his mileage. If you’re a tattoo artist working with pass-through income, a supply run absolutely qualifies as business travel. And in 2019, every mile you drive for your business is 54.5 cents you get to subtract from your taxable income. Let’s put it simply: If my buddy were to log that one trip he takes each week and report it to Uncle Sam, he would be looking at a tax savings of up to $400.2 That’s over 500 cans of PBR.

Deductions are scary because they require that you keep meticulous records; not exactly a prominent strength in the art world. But if you’re not taking them, you’re basically giving your money away to Uncle Sam for no good reason. Take what’s yours. Save every damn receipt, log every mile, and watch your tax bill shrink. 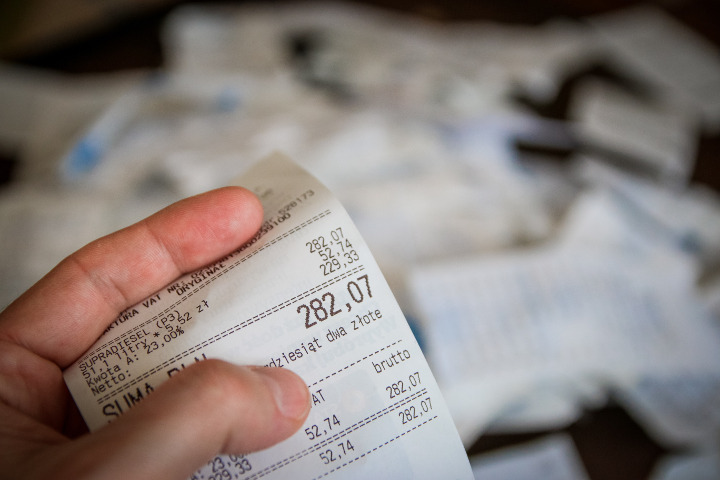 Reach Above the Line

If you’re making any real money, above the line deductions are crucial. Not familiar with the term? You should do some research. However, put simply, “above the line” means it goes directly against your taxable income, dollar for dollar. Examples are qualified retirement accounts, health savings accounts, and health insurance premiums. This section is equally important to your long-term financial security. I think it goes without saying that you should have opened a retirement account by now, and if you haven’t, get on it. Bending over the chair isn’t going to be nearly as fun at 65. But what you might not have considered is that you should also be paying into a health savings account. You have to spend money on healthcare anyway, but if you take a high deductible/low premium plan and pay the difference of your monthly bill into an HSA, you not only get that above the line deduction, you also get to collect tax-free interest. Best of all, if by some miracle you stay healthy and disaster free, you can pull that cash out for whatever you want at retirement with no additional penalties.(3)

The adage comparing procrastination to masturbation goes double when it comes to dealing with Uncle Sammy. Quarterly payments are technically required of all businesses, whether it’s a giant corporation or a mom and pop pass-through scenario. Obviously, the reduced stress of not having to pay a lump sum at the end of the year should be motivation enough. But you should also keep in mind that when you fail to file quarterly, the IRS will take that lump sum, split it among the four quarters and tack on a compounding interest charge. So once again, you’re leaving money on the table that should be in your pocket. Stop it.

It’s your right to take every dime off the table that’s yours. That much, we’ve established. But don’t take a dime more. It’s tempting to skim cash, or even keep cash payments off the books entirely, but all you’re doing is opening yourself to a world of trouble. That code you enter on your tax form to indicate your trade is the IRS’s gateway to a wealth of information. They have determined what your credit card/cash ratio should be. If the ratio you report is significantly off, you’re at a high risk of triggering an audit. Don’t think you’ll fall through the cracks; the algorithms don’t lie. Besides, if you don’t report it to the IRS, you can’t report it to a bank, either. A little extra beer money isn’t worth screwing yourself out of a mortgage. 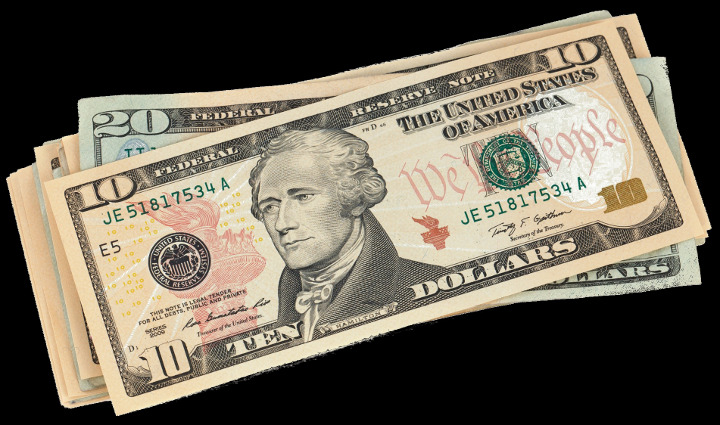 Optional Disclaimer: This article is for entertainment and informational purposes only. For real tax advice, consult a tax professional.

(1) Yes, that was a Beatles reference. Good catch.
(2) This number is obviously dependent on his tax bracket and the number of trips he actually took.
(3) For a better idea of what you’d save and accrue, check out hsacenter.com and try out their Future Value Calculator.

Chris Black is the founder and owner of Munson’s Emporium, a wildly successful smoke and adult novelty shop in Belton, Texas, as well as the former owner of Mr. Nice Guy’s Tattoo in Bell County, Texas. His favorite pastimes are overseeing his adolescent baseball camp, hanging out with his wife and five kids, working on his classic Porsche, and viciously trolling people of lesser intelligence on social media.