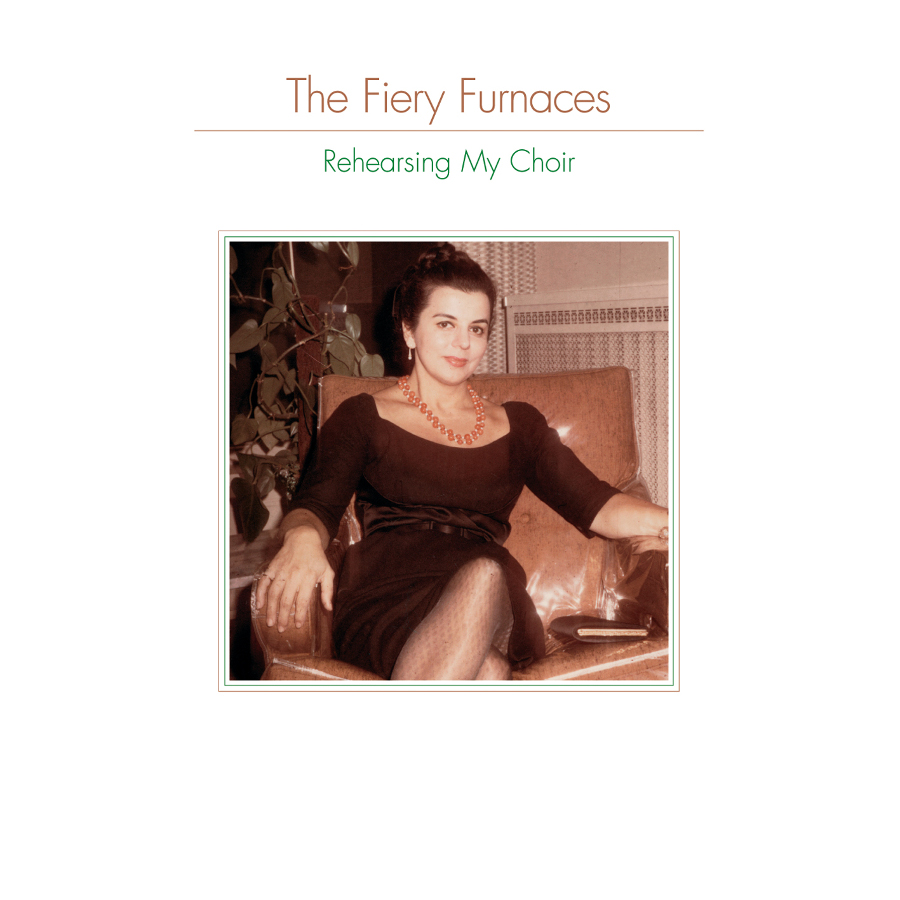 It’s the opposite of a Christmas present.

Today’s indie-rock scene sports some incredible and varied experimental music. Deerhoof’s frenzied squall, Animal Collective’s hippie folk and Lightning Bolt’s noisy, well, noise are a few reasons why rock lovers should realize they’re living in a golden era. And even the straight-ahead rock bands are embracing a special kind of chaos. Did you see Future Islands’ recent performance on Letterman? If not, do yourself a favor, put this magazine down (sorry, editors!), and pull it up on YouTube. Seriously, I’ll wait.

It’s thrilling, right? To see someone put themselves out there like that? Experimentation is great. Now is a time when CBGB’s should be embracing these exciting new sounds instead of going broke by letting derivative pop-punkers headline the same stage David Byrne and Joey Ramone stood on at the onset of their careers. Instead of turning the thing into a forgotten museum of a once-special age.

Weird rock is a good thing, and the Fiery Furnaces are card-carrying members of this miscreant club. From the oddball pop of Gallowsbird’s Bark (2003) to the space-prog of Blueberry Boat (2004) to EP (2005), Matt and Eleanor Friedberger have to this point gotten better with each release while shoving the proverbial envelope right off the table. More than that, it’s connected with people, clearly a sign that these strange sounds are something we’ve needed, even if we didn’t necessarily have the vocabulary to ask for them previously. And it’s often brash to make an umbrella statement such as “sometimes experimentation goes too far,” but that’s exactly what happened with the Friedberger siblings’ third full-length, Rehearsing My Choir.

A theme album of sorts, Rehearsing My Choir is based around the mid-20th century memories of the Friedbergers’ eighty-three-year-old grandmother, Olga Sarantos. Pushing it a step further, Sarantos, in her world-weary speaking voice, handles many of the album’s vocals. Meanwhile, the Friedbergers do their usual – Eleanor even plays her vocals off of her grandmother’s. On paper, it’s a fascinating thought, and no doubt an endearing, delightful familial document that will be cherished and revisited by various Friedbergers for generations to come.

Thrilling prospect though it may be, the choice to commercially release this piece is dubious at best. Many of the lyrics are intriguing, almost poetic, but even the most complicated and beautiful poetry wouldn’t stand up over a background of seemingly random and ever-changing music. At times, the accompaniment shows brilliant flourishes of the Furnaces’ back catalogue, but much of it is musical mush with little-to-no vocal melody. Think awkward high school play put to music written for a different awkward high school play. Or, perhaps better yet, grandma talking about her life while the grandkids beat out a rudimentary tune on pots, pans, you know, whatever just lying around the living room.

If you’ve listened to “Last Call,” the final, lengthy track off Kanye West’s The College Dropout (or if you’re familiar with hip-hop-album skits in general), you know how this album wears on the ears. The first time through, it’s creative, interesting, even funny. But on repeated listens, each track becomes something to skip through as the longing for the good stuff becomes stronger. Unfortunately for this album, the problem isn’t a skit that can be skipped. It’s not a batch of kids entertaining granny (and vice versa) from which you can escape, into the kitchen, for another beer and a few moments of silence.

Matt and Eleanor’s output slowed considerably in the wake of Rehearsing My Choir, which seems telltale of something bigger. Hard to say what that might be, but their recent solo careers seem to suggest that the Fiery Furnaces are on hold for some good time. Who knows, though? Maybe they’ll again strike experimental gold. Until then, we’re left with this ambitious, unlistenable, admirable disappointment.