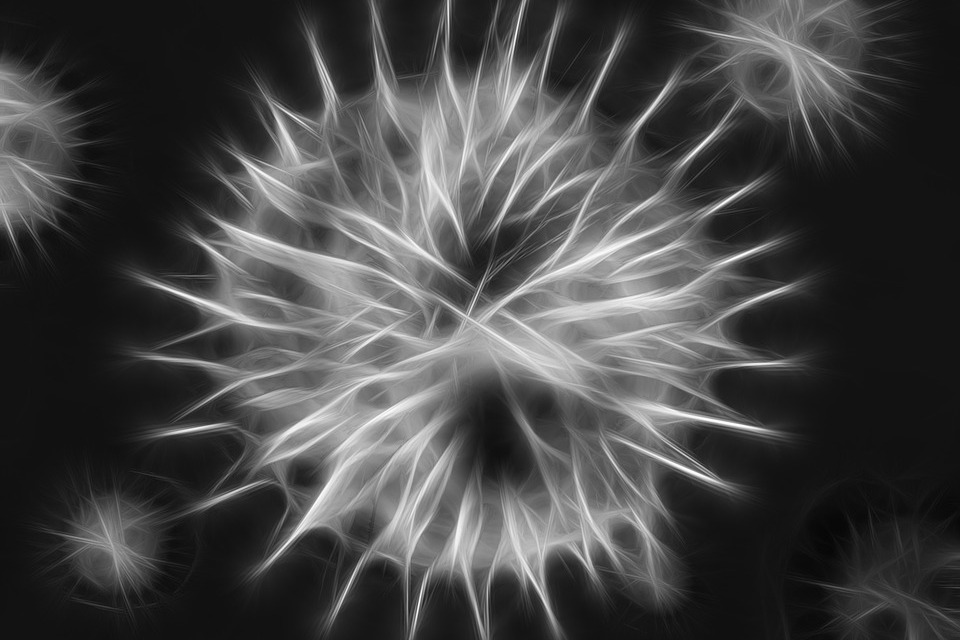 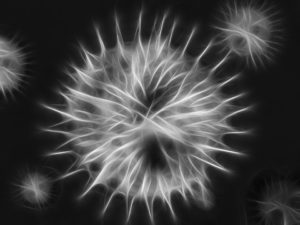 Last month we discussed new and emerging pathogens and the importance of protecting yourself as a body art specialist. Although exposure to blood and body fluids by tattoo artists and piercers is relatively low, practicing universal safety precautions is extremely important in the body art industry. A single drop of blood could contain enough disease-causing organisms to cause significant illness. As a body art facility owner or employee, you have no idea what illnesses clients bring in through the front door. Although Hepatitis B is one the biggest viral concerns, other bacterial illnesses can be contracted during contact with small amounts of blood or body fluids during procedures. Depending on the bacterial or viral organism, the incubation period could be anywhere from 3 days to as long as 30 days or longer. That means when the organism is in your system, symptoms of the illness may not appear until days later. During this time, you’re shedding large amounts of the organism without showing symptoms. The Hepatitis B incubation period can be as long as 55 days so during this asymptomatic (no symptoms) period, large amounts of the HBV virus is active and available in your client’s blood during a tattoo procedure. There are more than 200,000 cases of HBV in the United states every year. According to the World Health Organization (WHO), an estimated 257 million people world-wide are living with a Hepatitis B virus infection. Because the Hepatitis virus can live outside the body for as long as seven days, conducting a procedure without using universal precautions can expose a tattoo artist to the virus and a serious illness can start the infection process very quickly.

Symptoms of bacterial and viral infections include nausea, vomiting, diarrhea and abdominal pain. Most of these illnesses go unreported and people do not visit an Urgent Care facility because symptoms usually go away with no need for treatment. If you do visit a medical facility, most doctors will assess the symptoms and decide to prescribe anti-biotics especially if the symptoms involve a fever. A prescription will most likely involve penicillin or a penicillin related drug. Let’s go back in history and take a quick look at the beginning stages of penicillin. Penicillin was considered a wonder drug and saved thousands of lives starting in the 1940’s. 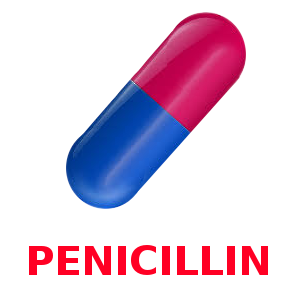 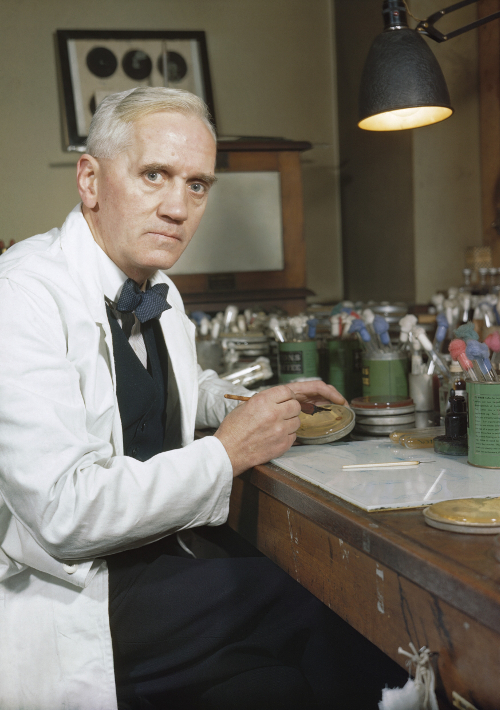 The cooperative efforts of American chemists, chemical engineers, micro-biologists, governmental agencies and chemical and pharmaceutical manufacturers placed penicillin on a fast track unlike any other drug at the time. As one scientist stated, “Too high a tribute cannot be paid to the enterprise and energy with which the American manufacturing firms tackled the large-scale production of the drug.” He added that had it not been for their efforts there would certainly not have been sufficient penicillin supplies by D-Day in Normandy in 1944 to treat the enormous casualties by both British and American soldiers during that invasion.

Although the discovery of penicillin was a true turning point in human history, even the sharpest and most creative scientists and micro-biologists did not anticipate the repercussions on a molecular level. Bacterial organisms have responded to our fight against them by mutating and protecting themselves against anti-biotics. The molecular fight has taken many years but it appears the tiny microbes are winning the battle and outsmarting our best medical efforts to control and kill them.

Next month, we will continue to discuss anti-biotic resistance due to the misuse of the drug once considered the wonder drug of all time.