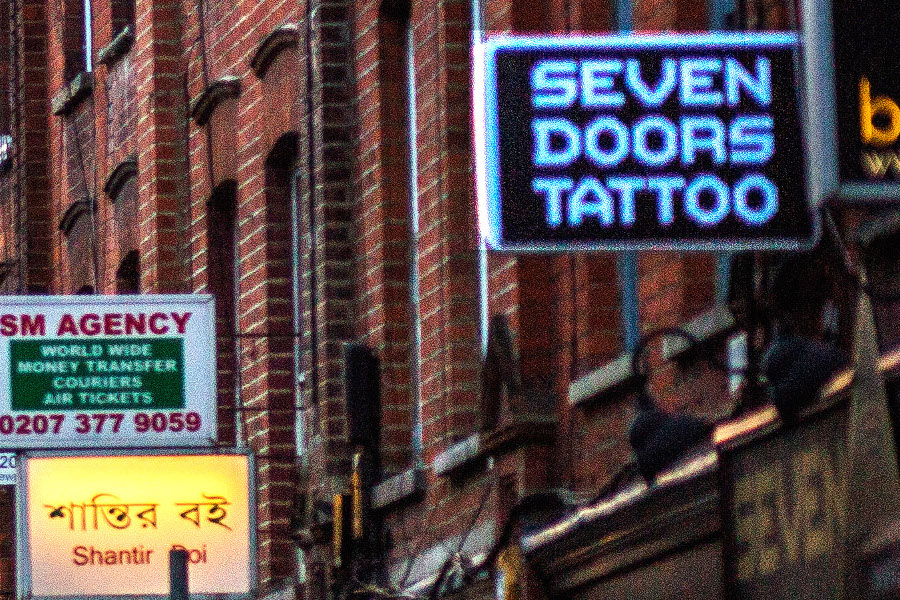 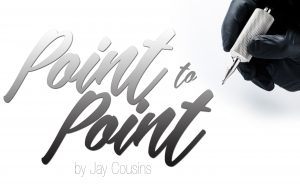 When a law regulating body art gets started in any state, public health becomes the primary reason lawmakers make their first move. Although public health is the primary trigger, politics can factor into the decisions and affect the outcome. In the past, the body art industry had always been the unfortunate victim of unfair public perception and inexperienced, untrained and untalented tattooists causing injury and disease. It doesn’t take many confirmed disease incidents or careless tattoo procedures in back alleys or basements of private homes to get the immediate attention of lawmakers and public health officials.

In previous articles, we have discussed government regulations, ordinances and laws that surround any business, particularly body art businesses that carry a potential risk to customers and clients. Although some body art businesses are completely un-regulated, most body art businesses across the United States and throughout the world have some type of safety procedures in place to maintain a minimum level of client and artist safety. In other states, body art ordinances are exhaustive, complicated and almost impossible to decipher. In the body art industry, small amounts of blood and body fluids are inherent to the business. Although significant amounts of blood are generally not seen during a piercing procedure, tattoo procedures can generate enough blood to be a potential health risk if the procedures are not conducted safely and blood borne pathogens are not managed properly.

New pathogens are taking a strong hold and emerging at an alarming rate. Older pathogens such as Hepatitis B, HIV, Methicillin Resistant Staphylococcus Aureus (MRSA) and a variety of bacterial organisms such as e-coli, salmonella, shigella and typhoid fever are constantly evolving, mutating and manipulating themselves at the genetic level to become resistant to the medical industry’s best efforts to control them. Protecting public health has become a primary goal for the World Health Organization, the Centers for Disease Control and the Food & Drug Administration.

Many body art ordinances, laws and regulations in the United States and around the world use these organizations as a starting point to develop procedures for pathogen information and control because they base their information on proven scientific facts. In addition to using these national organizations, body art ordinance, law and regulation developers at the local level also rely heavily on body art industry experts to provide a real world application when they develop any government regulation concerning body art.

Government regulators now actively seek experts and qualified artists in the body art industry to formulate an ordinance covering tattooing and piercing procedures especially when it comes to the actual procedure itself. Body art experts are asked to work side by side with local and state regulators to come up with a plan that is satisfactory to both sides. An example of a collaborative effort that worked very well was in Albuquerque, New Mexico and several other states.

In 1997, a group of committed body art professionals approached the City of Albuquerque’s Environmental Health Department and insisted the industry be regulated. It was tremendously rare to have a group of any kind actually approach regulators with a request of that kind. Prior to the 1998 enactment of the Body Art Ordinance in Albuquerque, tattooing was technically banned in the entire State of New Mexico. The lack of an ordinance certainly didn’t stop tattoo artists from conducting procedures in states where an ordinance was not in force. Local police departments hesitated to get involved because it was alien territory for them. The main objective of this request to be regulated was to bring credibility and trust to an industry being tarnished by untrained and inexperienced tattooists. The new law required strict health and safety standards in all tattoo and piercing shops in the City of Albuquerque and enabled health inspectors to approach the illegal tattooists and cite them for unsafe and unsanitary conditions.

When local city and county government agencies and state regulators begin the process of enacting any new law regulating the body art industry, they sometimes fall a bit short in creating a workable and easy to understand document. They are usually not familiar with the industry and the daily operations of a body art establishment. Regulations and laws were seen as complicated, stifling and counter-productive to small tattoo and piercing shops wishing to start a business. Twenty years ago, using body art professionals as consultants in law making was considered unacceptable and an insult to their intelligence. That has changed.

Next month, we will dig deeper into the professional working relationships between government regulators and tattoo shop owners.