“Drugs are bad. Punk rock is fucking tight. Don’t get your face tattooed.”

Yes, the accompanying photo indicates that Jose Pena, owner of Xtreme Tattoo in Sheffield, Ohio, has plenty of face tattoos. No, he’s not expressing regret. He just doesn’t think they’re for everyone.

He recalls one instance of an 18-year-old girl who wanted the word, “numb” under her eye. He tried to talk her out of it, but when she wouldn’t change her mind, he refused. When she asked why, he responded with a question of his own. 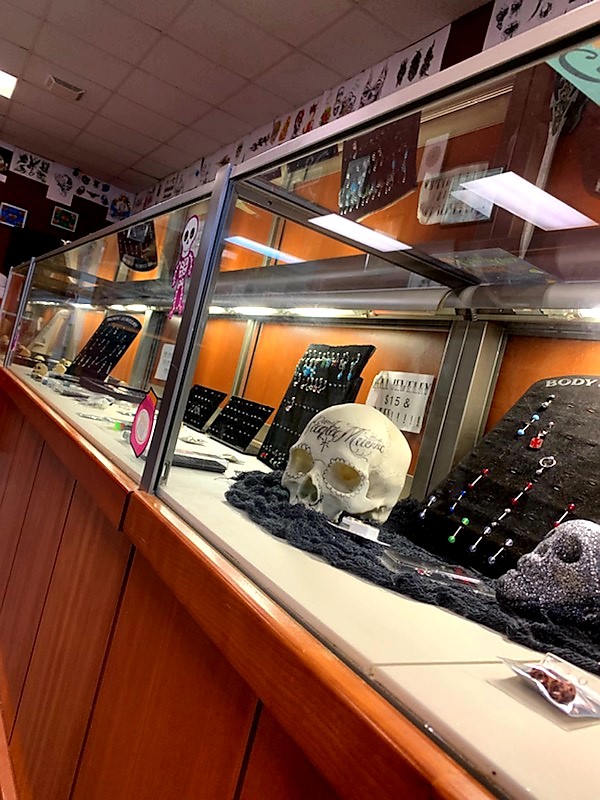 Snarky though his response may have been, there’s an air of humility about him that belies his brief stint of only 23 on this earth that’s driven him to adopt an attitude of tolerance and acceptance. He wants his shop to be known as a place where anyone can be comfortable, where the artists treat the clients with respect. To that end, he’s put out coloring books for clients with children and has gone so far as to set the radio in the foyer to the Top 40 station.

“I now know all the top hits,” he chuckles, “and it drives me fucking insane.”

Admittedly, his good-natured demeanor wasn’t always what guided his actions. Part cautionary tale and part wunderkind to raise our hackles of inspiration, Jose has packed enough mayhem in his short life to make an episode of VH1’s Behind the Music look like a PBS kids special by comparison. Name it, he lived it; drugs, booze, gangs, homelessness—all played out to a gutter punk soundtrack. It took hitting the proverbial wall to pull him from his path of self-destruction. 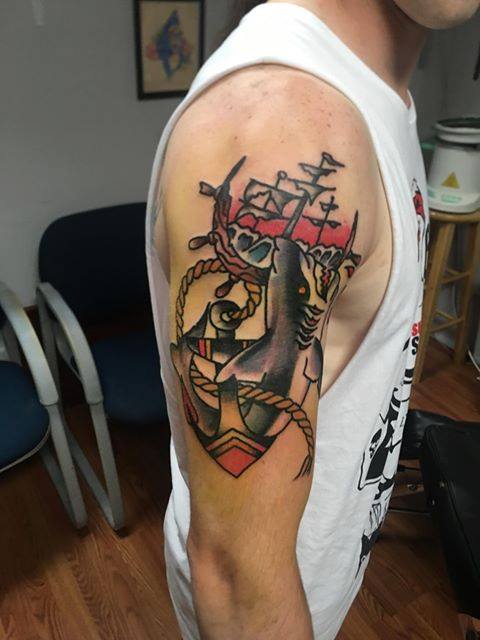 “One day I was stumbling down 150th in Cleveland,” he recalls, “and I was just like, ‘Dude, what the fuck happened? How did that slip by me so fast? I don’t know who I am anymore’ . . . the whole gang thing ruined my relationship with my son’s mother, and we split up. Well, I called her when I was walking down 150th. She picked me up and got me the help I needed . . . and I got my life back together. Got my life back, really.”

At that point, he had already been working as an artist at Xtreme Tattoo for two years. It wasn’t long after this that the shop’s original owner, Hector Vasquez, took him aside and offered to sell him the business.

“Me and Hector, we got really close,” Jose explains. “Any time he needed help, I was there. He was getting older. But he was like, ‘Out of everybody, I see a lot of myself in you. I think you’d be the one to do it. You have that ambition I used to have.’”
By his own account, the idea scared the hell out of him. But as a young father who wanted to build a life for his son and fiancé, he couldn’t say no, especially after receiving assurances of help from the local artists who had mentored him. He took the plunge. 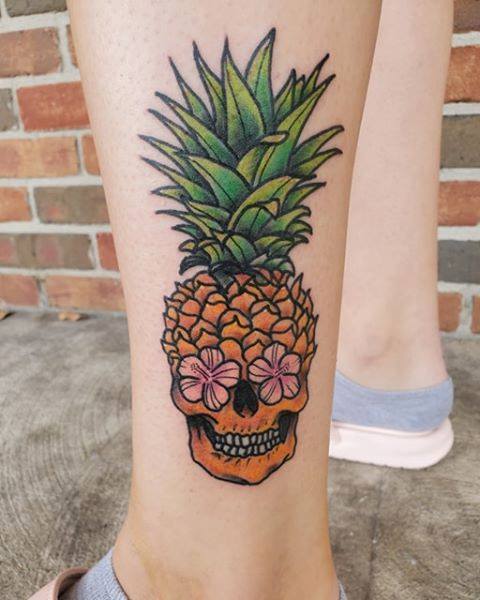 Now, barely a year later, Xtreme Tattoo is thriving on the new life breathed into it, so much so, that by this article’s publication, Jose will have already paid off the loan required to buy the business.

He gives most of the credit for his initial success to the staff he inherited, who have worked tirelessly to help him push the business to the next level. The artist roster includes Jessica Turner, who he swears can tattoo anything, but specializes primarily in brightly colored, feminine work, as well as full color portraits, and Ray Fluker, who aside from being described as “the most personable dude in the world,” is a perfectionist with a penchant for black and grey work. He is also the only African American tattoo artist in the county, which gives him a rare edge for working with the highly pigmented skin too-often avoided by artists afraid of failure. Jose rounds them out with his rugged, traditional style, all-but synonymous with is punk roots. Finally, his fiancé, Cortney Kuzak, handles the piercings.

It’s not often that someone with Jose’s past gets a second chance at life, a fact of which he is fully aware and deadest against squandering. 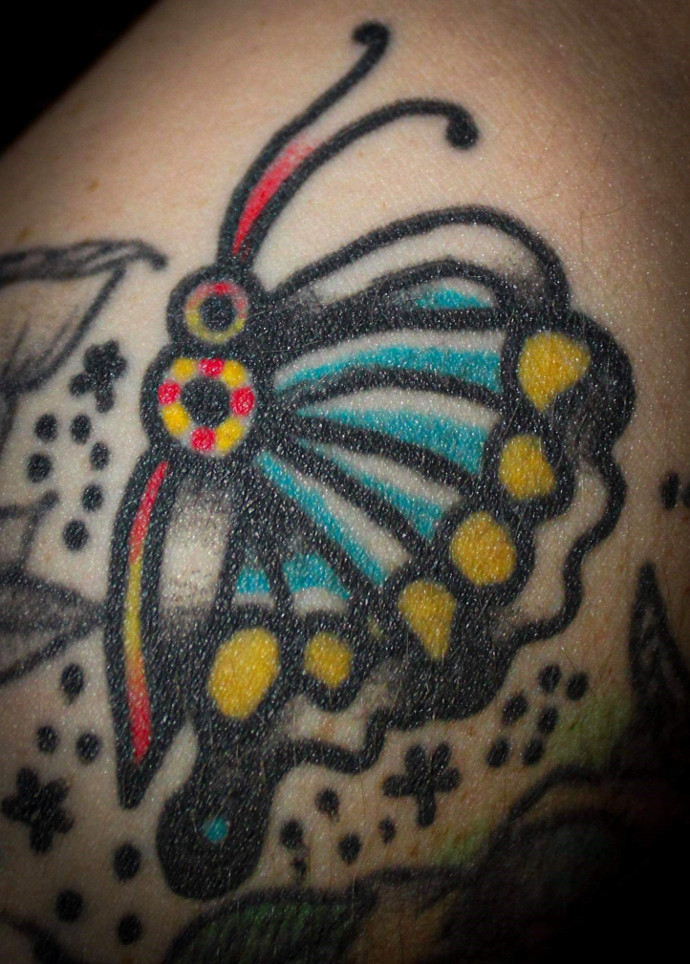 “I’ve done some shitty things in my life that I’m not happy about . . . I don’t want to be that guy anymore. It does nothing but bring bad to you. You get what you give in life. I want to be someone that you can respect because I’m doing good, not because you don’t want me coming after you.

“Everything is possible,” he goes on. “It’s just how much you want it. Even when you only have five dollars in you bank account, it’s still possible . . . I want to go down in the history books. When you look up those well-known tattooers, I want my ugly ass face to be in there somewhere.”