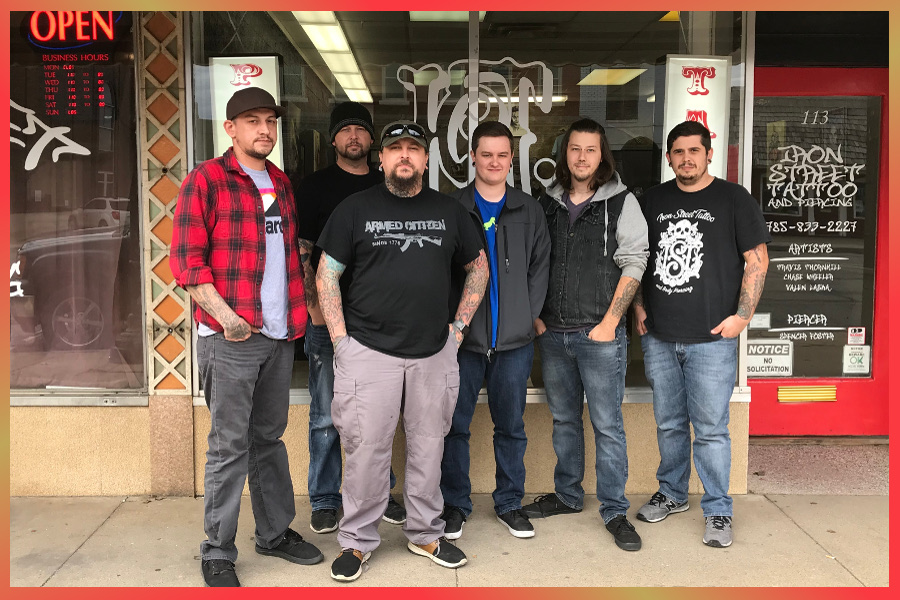 Even with tattooing coming out of the shadows there are still those shops that are downright intimidating, especially to people who aren’t covered in ink from head to toe. The crew at Iron Street Tattoo & Body Piercing works hard at put a fresh spin out-dated perceptions.

The city of Salina sits pretty much smack in the middle of Kansas. That’s where Iron Street owner Travis Thornhill decided to set up shop after spending much of his two decades of tattooing working at studios on the Jersey shore, in Vancouver, Canada and in nearby Wichita.

“I’d worked at a lot of great shops, and I wanted it to follow their example,” Thornhill says. “I wanted it to be inviting and family friendly with a real focus on customer service.” 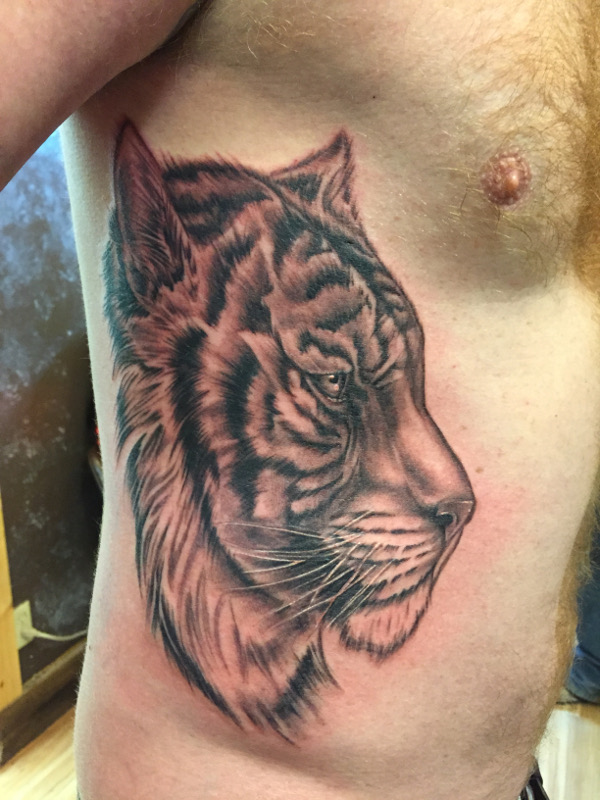 Each city in Kansas has its own rules regarding tattoo shops, and there were a lot of hoops to jump through in order for Iron Street to open its downtown location. Up until then, tattoo shops were in stuck in the same taboo genre as strip clubs, and many of the old-fashioned business owners didn’t know quite what to think.

“I got up and I said, I’ve been tattooing all over the country, and 80 percent of our business is women — i’ve tattooed priests, firefighters,” Thornhill says. “I let them know that we’re professionals and there weren’t going to be titties flopping around or people shooting off guns in the alley.”

As a family friendly shop, there’s no raunchy music playing or shocking art on the walls. It’s all very tasteful. “Anybody that works for me has to be super friendly and actually give a shit about the customer,” Thornhill says.

Piercing at Iron Street is 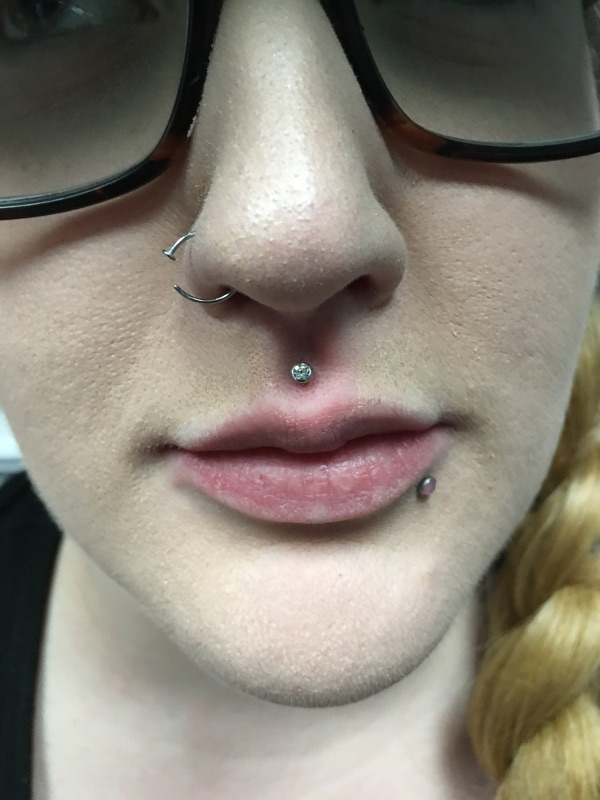 pretty basic simply because of the restrictions imposed by the Kansas board of cosmetology — dermals, for instance, are allowed, but must be done with a piercing needle rather than a punch. It’s just as strict on the tattoo side, with individual artists required to be licensed rather than just the shop itself.

“You really have to know your shit to be legit,” Thornhill says.

Iron Street is one of only a handful of tattoo shops in Salina, and not only do they have fans in town who have voted them best tattoo shop in the area, but customers also come from bigger cities like Kansas City and Wichita. A lady from Ireland, who had heard about the great work being produced at the shop, even stopped in while she was visiting the states.

“We have people come from all over the place because of our reviews online and the positive feedback from our customers,” Thornhill says.

so sure of their work that they unconditionally guarantee every tattoo they do. They’ll do everything in their power to fix an issue — even something as simple as a touch up, if the customer isn’t completely satisfied.

“We go above and beyond to make sure our customers are happy,” Thornhill says. And when the customer are pleased, it’s a feeling that’s shared all around.

“That’s definitely what puts a smile on my face every time,” Thornhill says.