Simmer down. It’s not what you think. Not quite, anyway.

Within the tattoo industry, the term “street shop,” has come to be a term of disparagement, bordering on anathema. For many, it represents everything they’re trying not to be; an anachronism from a bygone era when tattoos were more of a sign you could endure pain than they were a work of art.

But that’s not the kind of street shop Jose Ramos is talking about. When the managing partner of Denton Tattoo Company talks of street shops, he’s speaking of a level of accommodation, too often lost in the increasingly exclusive custom studios.

“Nowadays,” he continues, “you go into certain shops, and they’re too specialized in whatever niche to give you what you’re looking for—and they’re booked out a year in advance anyway. We want to be able to help those people who just want to come in and get tattooed.”

“And introduce them to tattoo culture so they’ll keep coming back,” adds Lara Wilmeth, AKA, Midgar Zolom, the newest of the shop’s six artists. “Cause when they go to a bourgie shop and get thrown out because their idea was too simple, if that was going to be their first tattoo, they’ll probably never end up trying again. We don’t want to do that to them.”

Lara’s involvement in the conversation reveals a lot about the vibe of the operation. She only recently completed her apprenticeship. Were she working at any other shop, she’d likely be relegated to a back corner to take her lumps and pay her dues for years to come before being allowed so much prominence as to participate in an interview. But that’s not how they operate. That notion of family Jose mentioned applies just as much to the staff as it does to their customers.

It’s about working together,” Jose says. “It’s not cutthroat here. We try to eliminate that as much as possible. You’ll get your occasional hothead, but we weed them out quickly.”

It’s important, however, not to confuse their propensity for accommodation and acceptance with a tolerance for mediocrity. Regardless of how they prefer to self-identify, they’re not a turn and burn flash shop, nor are they price-haggling bottom feeders.

“We pride ourselves in putting out quality work,” Jose affirms. “You get what you pay for with us. The prices are reasonable, but not cheap . . . That can be a challenge because we’re in a college town. A lot of the kids are looking for the best deal, rather than looking at the work quality of work that you’re paying for. But we never want to send someone away. Instead, we find out how to accommodate them on what they want while working in our recommendations. That way, they’re happy in the moment, but even happier in the long run.” 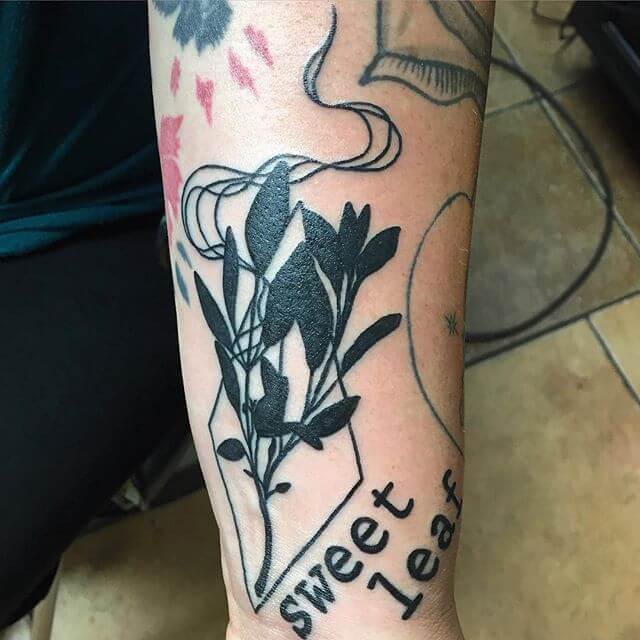 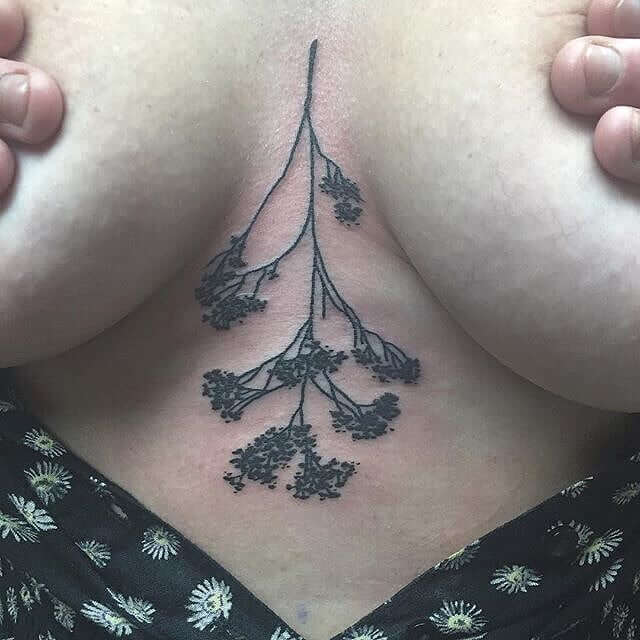 This ability to accommodate is enhanced by their diverse roster of artists, which ranges widely in both style and experience. Starting with original owner and founder, Rob St. Pierre, a 30-year veteran tattoo

of the industry, going to Jose, a specialist in realism and detailed line work with nearly two decades under his belt, all the way to Lara, their initiate who’s already showing an incredible amount of promise, they have someone for everyone who comes in. And for those who prefer holes to ink, they have an accomplished piercing artist as well.

A quick perusal of their work on social media will attest to the fact that they’re churning out quality. They suffer no shortage of reasons to brag. But Jose isn’t given to bluster. He’ll let the work speak for itself. Everything he says steers the focus back to the atmosphere of acceptance and humility he and Robert have worked tirelessly to foster.

“We’ve been here 13 years,” he says. “We’re one of the longest-running shops in Denton. And that success goes back to how we treat the customers. You can be a phenomenal artist, but if you’re disrespecting customers, we don’t need you here. Hollywood’s got plenty of space for you. Go there.”