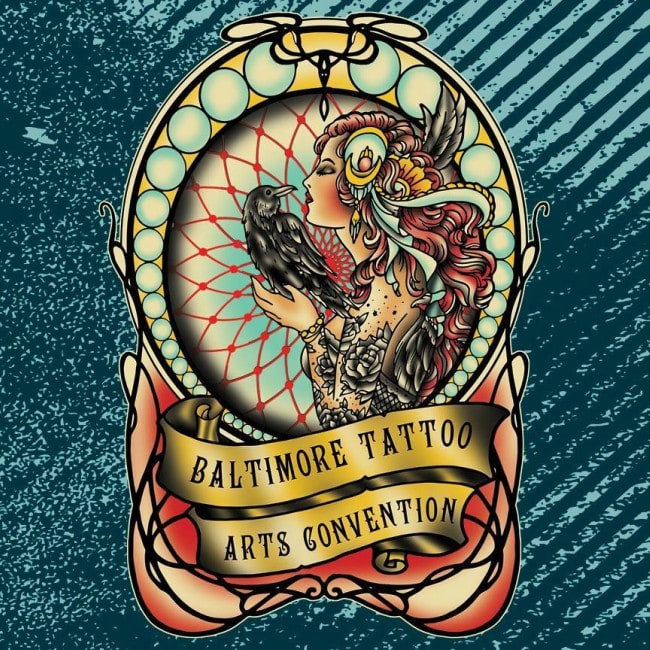 According to Carl “Dr. Blasphemy” Murray, Baltimore native and emcee for the 2018 Baltimore Tattoo Arts Convention, “Cham City” went over 20 years without a tattoo convention before Troy Temple of Villain Arts, brought his show to town. Now in its eleventh year, the Baltimore Tattoo Arts Convention has evolved from fitting into a hotel ballroom to filling up an entire convention center space and drawing a crowd in excess of 18,000! 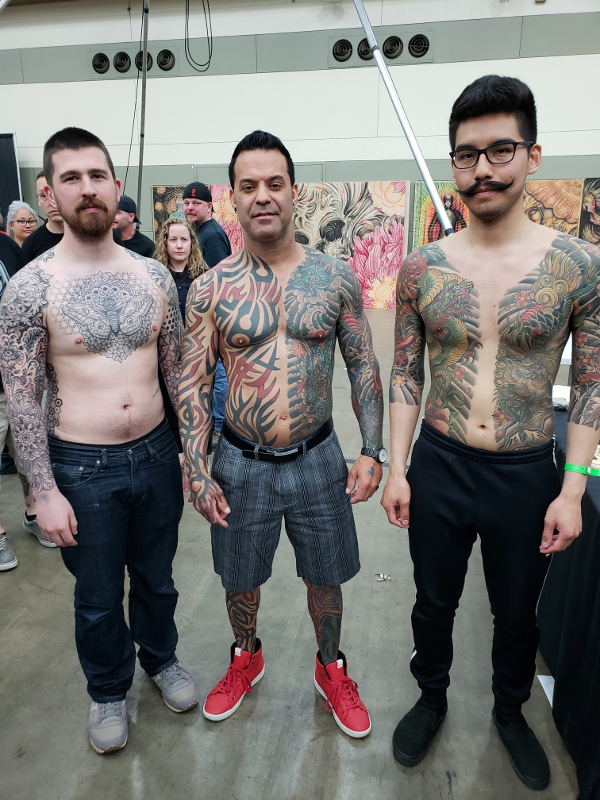 “We’ve done so by featuring some of the best tattoo artists from all over the globe — tattoo artists from TV, local shops, national and international, and we’ve brought in entertainment to create a very unique atmosphere — there are side shows, the world famous Enigma, live human suspension, and even midget wrestling,” Dr. Blasphemy says. “All these elements combine to create a vibe that people want to be a part of — it’s like opening day for the Orioles or Ravens — it’s something that people look forward to each year.”

“Baltimore started out slowly with tattooing, but in the past 10 years or so, we’ve had a plethora of shops pop up. We even have three artists who were on Ink Masters and did very well,” Dr. Blasphemy adds. “There’s a very enthusiastic tattoo and body modification scene here now.

“People are really into tattoo art — there were a lot of people buying actual artwork from the artists to take home and put on their walls. It’s become about more than just tattooing — there’s a 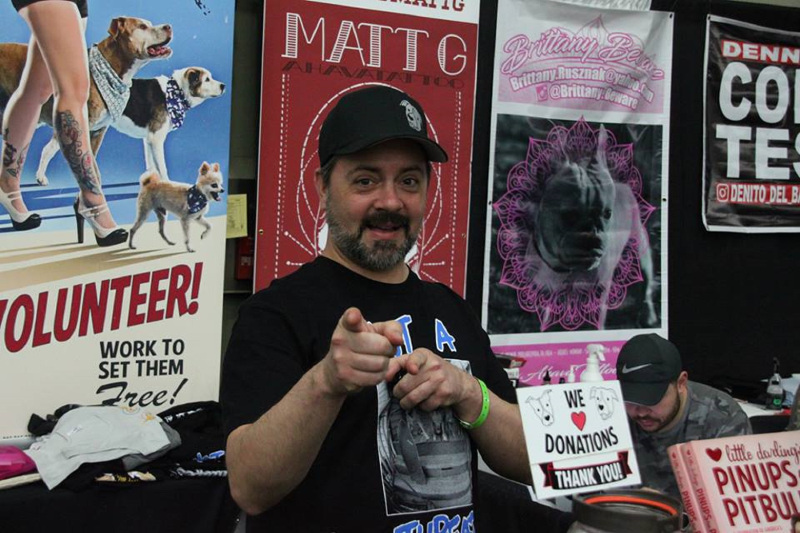 real appreciation for the art and the art form.”

“One of the hashtags we use is #tattoofamily — there are at least 200 artists who travel to every show that we put on,” Dr. Blasphemy says. “It’s a sea of multiple chaos.” 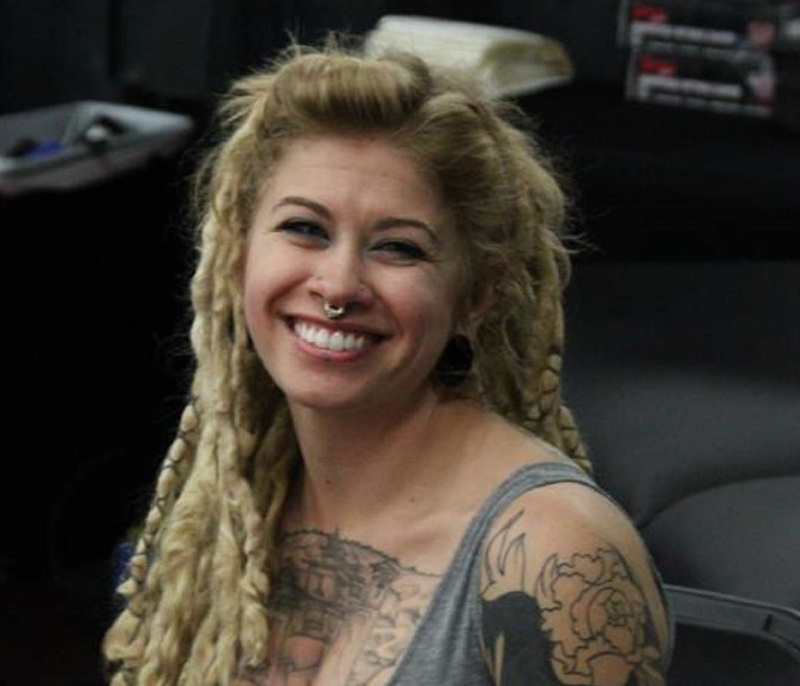 On stage were a variety of “alternative” acts including The Enigma, Alakazam the Human Knot, Olde City Sideshow, Aerial Burlesque performer Shannon Sexton, and The Inkllusionists.

“There’s a little something for everybody. People come to the show to get tattooed, and they bring their wife, kids and cousins, so there’s lots of other stuff for them to do. Some people come in just for the chance to hang out and watch the entertainment,” Dr. Blasphemy says.

“We try to make the entire show into an experience where people can immerse themselves in the tattoo lifestyle and culture.”