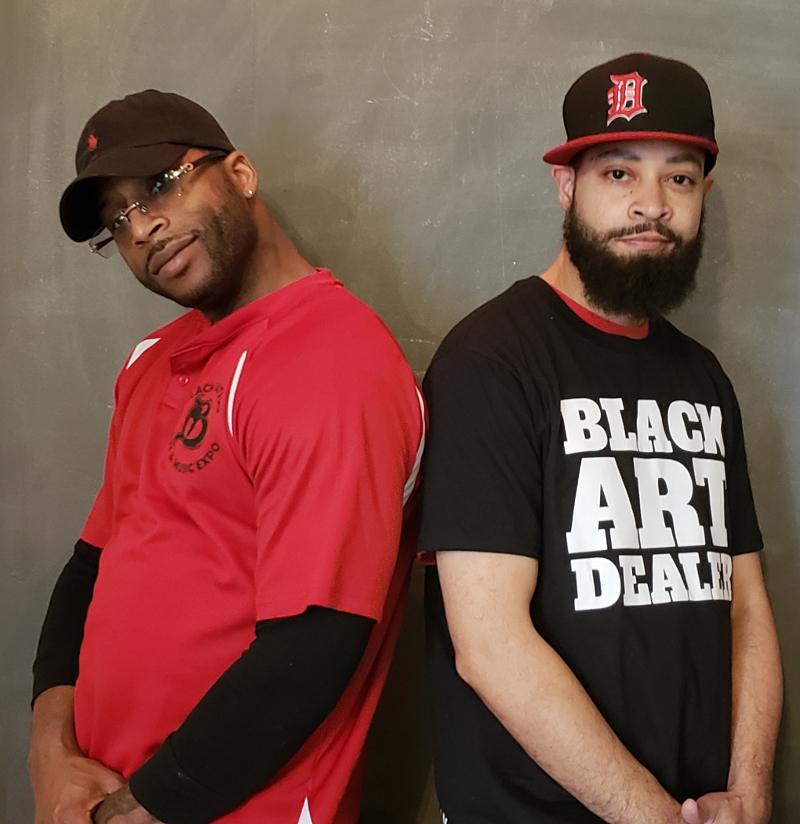 If you missed the Black Tattoo, Art and Music Expo in Detroit this past July, don’t blame us. We gave you plenty of notice.

If you strained your ears, you could almost hear it. You had to listen past the pleasantries exchanged on the expo floor, past the steady buzz of the needles scrawling fresh ink on previously untouched skin, past the infectious beats and cajoling melodies of Detroit’s finest offerings of hip hop and R&B. If you possess a discerning ear, you could hear something else that underlay the swirling vibrations of the convention hall. It was the sound of seams ripping, the subtle splitting of moulting skin, the spastic groans of progress. It was the tremors of an entity ready to grow past its established parameters.

Simply put, it’s year three and BTAME is ready to push past it’s incubative phase and grow into the ground-breaking national event that its organizers have envisioned from the outset.

“I think what made this different than the previous two years was that this was not held at a location that was free to the public,” remarked event organizer, Michael Burnett. “This was held in a hotel convention center. So, it was more of a real expo . . . Now we’ve got a cover; we’re specific . . . we had Effin Vodka come out . . . Painting With a Twist came out. Same layout, same decor, but it’s serious now.”

“Again, we are paving a lane here,” he goes on. “We are the only ones that are doing this. So, for us to be able to do this for an entire weekend, to be able to keep all of our tattoo artists working—the Ladies of Ink were booked straight through the whole event—for that to happen is a huge success for us.”

BTAME’S goals are threefold, expanding outward as you go down the list. Think of it as a pyramid.

At the pinnacle is the focal point of their objective, which is reclaiming tattoos for people of color. Between the cultural taboos foisted upon communities of color by Western religion and the current state of ink as a commodity, it’s easy to forget that tattooing and body modification originated in the aboriginal traditions of the sub-equatorial cultures of Africa, Polynesia, etc. At the real beginning, no one complained about the “dark canvases.” They were the canvases. The idea that a person of color is an undesirable or risky canvas is arguably an idea perpetuated by prima donna artists not yet ready to take off their metaphorical training wheels.

Expand out from there, and you have the more general goal of reconnecting tattoos with fine art in the minds their attendees, as well as the greater culture to which they cater. Again, puritanical America’s social stigmas on body art have seeped their way into African American culture and other communities of color and relegated the artform to degenerates and reprobates. Tattooing, as Burnett and his cohorts see it, is fine art; the body, just another canvas. Whether or not you believe the body is a temple should have no bearing on the issue. A body marked by a tattoo is no more desecrated than the Sistine Chapel was by the work of Michelangelo. Unless it’s a shitty tattoo.

Finally, there is the foundation; their message to the world, and that is that art is beautiful, essential even, and the communities of color that make up the minority of our populace have a hell of a lot

of it to contribute. Take notice. They’re not going anywhere. In fact, by all estimates, they will be our majority in another 30 years.

For those in attendance, that tri-level message was received loud and clear.

“Oh, they got it,” Burnett confirms. “They walked away with a new awareness and appreciation of art, with pride and empowerment in seeing what their culture is capable of. They left inspired and motivated to do more, learn more and contribute more.”

But for their message to reach the audience it deserves, that expectant rumble must become an exhale of success, and that requires the forging of new partnerships.

Burnett’s voice elevates in a near-melodious bravado of a sermon as he emphasizes it, hearkening back to the refrain of our previous conversation. 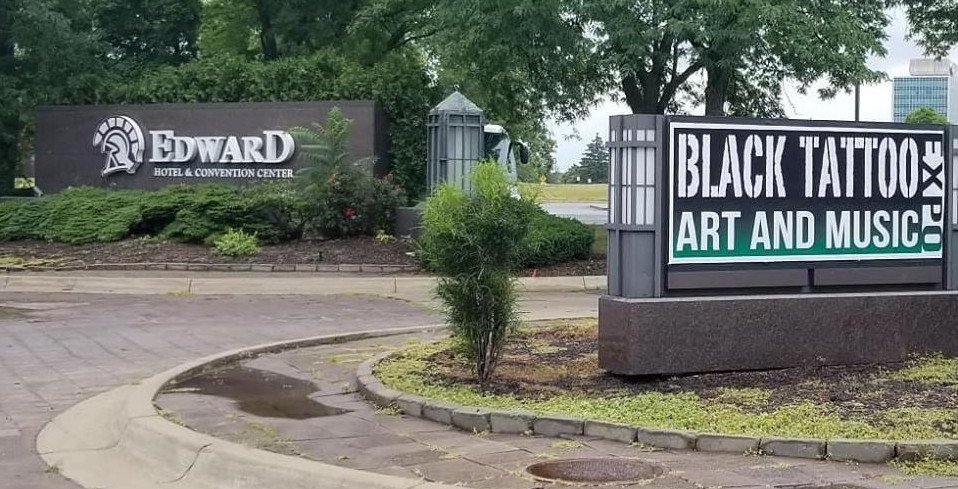 “Cash is key. As we continue to grow, we’re looking to sponsorships to help us expand. We are here for everybody. But we are here to fill a void that’s been overlooked. Again, we go back to our experience as African Americans in this market. You’ll take our dollars as consumers, but you won’t take our money as a partner, to work with us. We’re here looking for partners, people that want to work with us.”